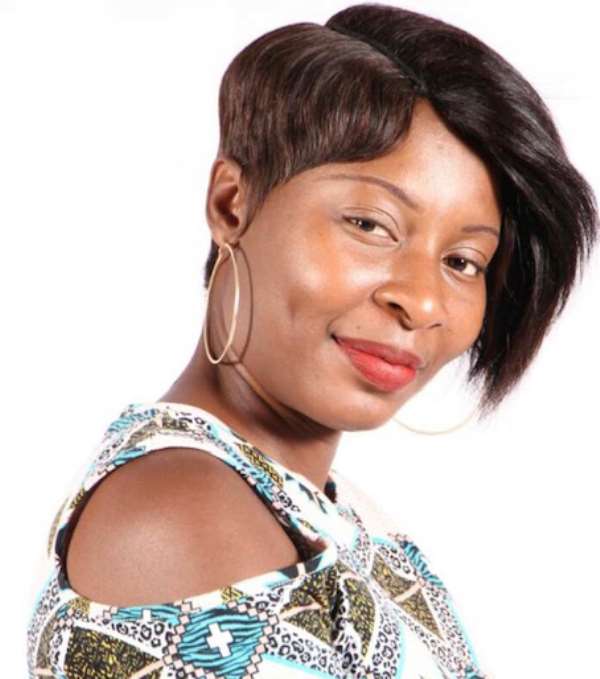 Zimbabwean authorities must drop all charges against journalist Elizabeth Mashiri, stop arbitrarily arresting journalists, and allow them to work without interference, the Committee to Protect Journalists said today.

On August 17, police in Gweru, the capital of Midlands Province, arrested Mashiri, an assistant editor and Midlands bureau chief for privately owned daily newspaper the Mirror, and detained her for about four hours at the central police station on allegations of disorderly conduct, according to the journalist, who spoke to CPJ via messaging app, a news report , a statement by the Zimbabwe chapter of the regional press freedom advocacy group Media Institute of Southern Africa, and a Facebook post by the Zimbabwe Union of Journalists.

“The unprovoked arrest and humiliating detention of journalist Elizabeth Mashiri in Gweru is the latest example of the Zimbabwean police’s contempt for basic human rights, including media freedom,” said Angela Quintal, CPJ’s Africa program coordinator, in Durban. “Police should be protecting members of the press, not arresting them. Prosecutors must drop the baseless charges against Elizabeth Mashiri immediately.”

Mashiri told CPJ via messaging app that around 11 a.m. on August 17, she was taking pictures and videos of a physical altercation in the city center between vendors and police when an officer, identified by the tag on her uniform as Constable Mutundwa, grabbed her by her jacket, ignored the press card that she showed her, and dragged her to a municipal vehicle.

Another officer grabbed Mashiri and lifted her dress as she tried to bundle the journalist into the car, the journalist said, adding that another reporter tried to intervene. She was then placed in the front of the vehicle and transported to the police station, Mashiri said. “I was charged with disorderly conduct and thrown in a disgusting cell. The toilet was full of human waste. Later on, a lawyer came to my rescue.”

Mashiri’s lawyer, Reginald Chidawanyika, told CPJ via messaging app that Mashiri was charged with disorderly conduct for allegedly contravening Section 41 of the Criminal Law (Codification and Reform) Act ; if found guilty, she faced a fine not exceeding level five, which is 30,000 Zimbabwean dollars (US$83), or imprisonment for a period not exceeding six months, or both. Mashiri denied the charge.

Police at the station wanted Mashiri to pay an admission of guilt fine, which would have allowed her to go free with no charge, but she refused, Chidawanyika said, adding that the journalist recorded a statement and was released to appear in court on August 19.

Mashiri appeared at the Gweru Magistrates Court on August 19 but the district public prosecutor said that she would be summoned for trial after the COVID-19 lockdown was lifted, according to Chidawanyika and a media report .

When phoned for comment on the arrest and detention, police spokesperson Paul Nyathi promised to call back. He did not reply to a follow-up text message and had yet to comment by the time of publication.

On November 25, 2020, Mashiri and The Chronicle newspaper journalist Patrick Chitumba–who were on assignment at the scene of a military plane crash–were detained for four hours by officers of the Zimbabwean Air Force before being released unconditionally, the privately owned digital newspaper Zimbabwe Observer reported .