Ghanaian Politicians Have No Sympathy, No Feelings, For The Common People 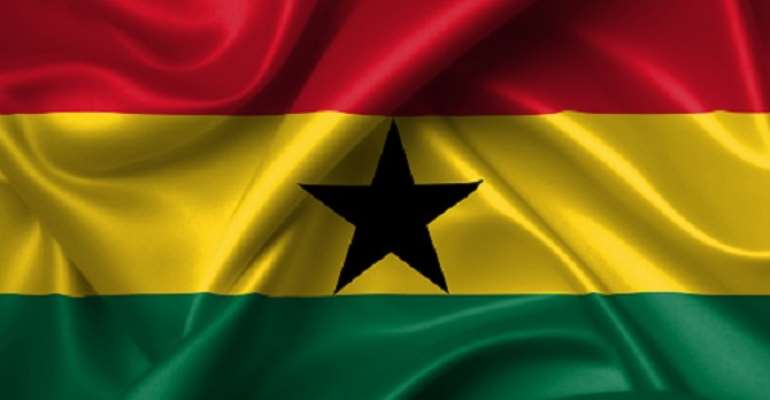 I don’t actually know what Ghanaian politicians called achievements when most of them leave the country to seek medical treatment in developed countries.

What do Ghanaians expect in a country that its Ministers don’t actually know what to offer to the common people?

Ghanaian politicians are very wicked. I think many of them are not real human beings because they don’t have integrity, empathy, emotions, sympathy, and feelings for the common people.

Yet, when you raise your voice, they want to silence you because they feel threatened. Who can keep me quiet?

Intimidation and press oppression are some of the strategies often orchestrated by failed governments who want to cling to power because they are scared the party will face a crisis when out of power, thus; they often target the strong critics who are making them uncomfortable.

If insults are bullets, all of us should have gone into our graves by now but we are still living, speaking out against the corruption, financial mismanagement, and incompetence that continue to destroy our dear Ghana, a country that has so many resources to be a great country, yet remains poor.

If you are the Minister of Education, Agriculture, Tourism, Justice, etc, and yet you can’t create jobs, then what is the significance of your existence in a government?

That means you are just draining the resources of the country by feeding on taxpayers’ money, yet you don’t offer anything back.

Surprisingly, they can’t shut their mouths, they keep boasting we have done this and that, we have commissioned this and that, This is absolute nonsense.

They don’t allow the common people to do the talking; since they know they have failed Ghanaians, they do the talking themselves.

If you are sincere, you need to say “I am a useless Minister of Information, Agriculture or Tourism because I am not achieving anything significant to relieve the suffering of my people.

That’s the reality in Ghana, the ministers are starving the people because they don’t know how to create jobs.

Ghana should have been a better country but the lack of common sense, greed, corruption, and incompetence, continue to drain the country’s resources, as a result increasing debts and creating an unemployment crisis.

And the reality is if a country has a huge debt, developments are slow or never because proceeds from exports of raw materials are either diverted into private accounts or only a little fund is used to settle debts. This is the main reason Ghana is not progressing as a nation.

Until these emotionless politicians realized the harm they have done to Ghana because of greed and corruption, Ghana will always be the same. Politicians will come and go, political parties will come, go and still, the country will remain the same.