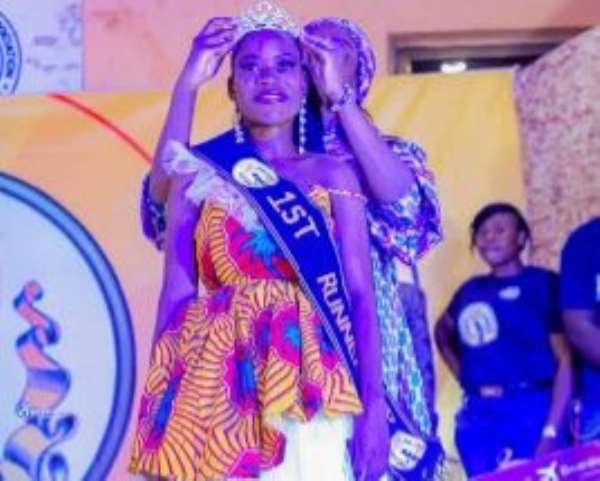 The maiden edition of Ntv's reality show dubbed "Queen of the North" which drawn participants across the five Northern Regions, saw miss Sadia who represented Savannah Region emerged as the 1st runner up.

The Savannah Regional contestant, miss Sadia will on December embark on an expensive trip to Dubai in the United Arab Emirates and Nairobi in Kenya after emerging 1st runner up sponsored by Moontounch Travel Limited.

Ntv Queen of the North, is a Tv reality show which focus on showcasing the the cultural heritage of the Northern people and tourism. It is aired on Ntv on every Sunday powered by MyNorthToday.com and CeChaDev Foundation.