Reenart Foundation to change the narrative of single parenthood 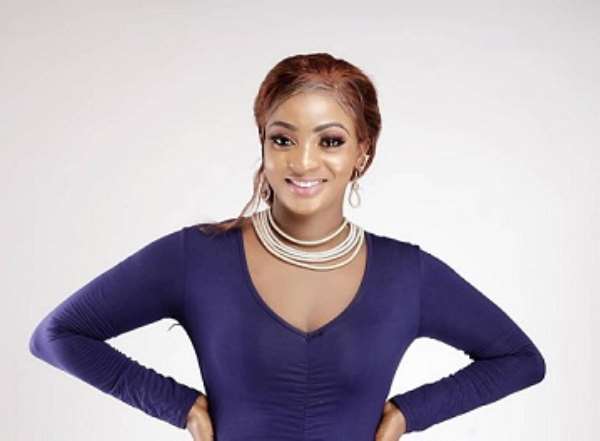 Raising a child by oneself is a very difficult task for a single parent, especially women who have to thrive hard to create avenues for their children to succeed in life.

In Ghana, it is a known fact that most single parents are women with causal effects due to unplanned births, failed marriages, death, and career issues leading single.

A survey conducted in 2014 by the Better Care Network (Children's Care and Living Arrangement) demonstrated that 24% of children aged between 0-17 are living with only their mothers and 5% with only their Father thus one in every four children does not live with either biological parents.

Most single mothers are based in rural/urban communities whose income is not enough to give the best quality of care to children who are malnourished and consequently a delay in their physical growth.

Also, the societal thinking of stereotyping single mothers as 'Prostitutes' does seem to have a damaging effect on the mental health as well as the children who suffer all sorts of discrimination in the society

Miss Irene Nartey, the founder of Reenart Foundation in an interview revealed that their single parenthood project themed: "Not An Outcast But The Real Super Heroine" is targeted at taking steps to prepare single parent's especially women to take care of their children considering all the negative stereotyping that comes along.

She lauded single mothers who have given their children better parental care making them better people in society but said more has to be done in empowering struggling single teen mothers economically.

This she said remains the basic objective of their foundation in dealing with the issues raised above and hopes it would positively impact.

She revealed that her organization has earmarked some financial packages and training programmes for single mothers in six regions namely Eastern, Central, Oti, Western North, Ashanti, and Greater Accra Region.

"We want to kick start this project in September to avert the damage that has been caused by this epidemic called single parenting.

"Firstly we have to improve the psychological welfare of single parents by making them know it is not their fault or neither their children. By giving them the right mindset they can start to build a fruitful life that would impact positively on the children," she said.

Miss Nartey revealed that the training programmes for single mothers will include Wig making, decor, bead making, basketry, among other handy crafts that would make them earn a better living and not risk their lives in search of daily bread.

Angela Aidoo, a single parent living in a suburb of Accra in an interview revealed that she struggles to spend time with her child aged 12 as she's often on the streets in search of income to feed the family.

Aidoo opined that she wished to spend enough time with her daughter so as to guide her to have a fruitful life but the pressure of making ends meet on the other hand is very challenging.

Perhaps, the root cause of the rising numbers of teenage pregnancies could be attributed to the issue of single parenting with female children unable to get the best quality of teen care.

With no direct linkage to single parenting, Ghana Health Information Management System (GHIMS) data revealed that 555, 575 teenagers between 10-19 have gotten pregnant from 2016-2020.

These numbers do raise an alarm over the quality of parental efficacy they would receive as their dis-empowerment in society including lack of finances could lead to their inability to administer proper care to their children.

Governments and Non-governmental Organizations rising up to the challenge of dealing with the issues arising out of single parenting represents how the future of Ghana would like and the kind of human resources we would have for the development of the country.