Another suspected gay mobbed in Nima 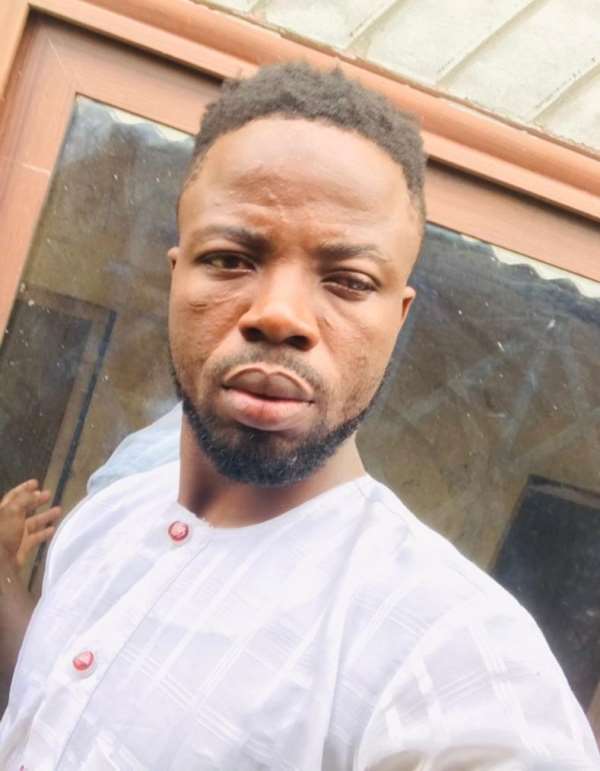 The plight of suspected gays around Nima, New Town, Kotobabi, Maamobi, Pig Farm and Alajo neighbourhood in Accra is increasingly getting is worrying following another alleged brutal beating of another ‘victim’ in Nima last weekend which has left him almost blind in one eye.

Once again it was at a birthday party in the largely Muslim community last week Saturday when one, Jamal Mumuni was apparently caught red-handed allegedly kissing and fondling another guy in a secluded spot around the vicinity. The angry crowd did not spare him their usual brand of instant justice even though they knew him very well.

Somebody apparently went to ease themselves in a corner where he allegedly saw the two guys and immediately raised an alarm as the two tried to reason with him. The party poppers forgot all about their music and merrymaking, rushed to the scene in their numbers and immediately started pummeling the two.

It was a wild scene witnessed by a lot of people in the early night, most just stood and watched as the brutality was meted out to Mumuni and his ‘accomplice.’ They allegedly beat Mumuni along with his alleged ‘partner’ until they appeared almost lifeless before sensing that they may have killed them. In fear, the crowd dispersed in different directions.

It was only then that his brother who was also at the party hired a cab to quickly rush the two to a nearby clinic for much needed medical attention as it was clear Jamal’s eyes were not opening.

It was at the clinic that the doctors diagnosed that one of his eyes had been badly affected and may need an operation to work properly again and the pain he may be feeling in the eyes could be felt by those around him as the eyes clearly couldn’t open as normal.

“We know as a society homosexuality is frowned upon and a taboo but the extent to which these guys are getting overzealous is not healthy at all. All they need to hear is an allegation that somebody is gay then they just pounce him, it’s not fair because there are always two sides to a story,” an eyewitness said of what she described as horror scenes.

“The worst part is that one can’t even try to intervene to save him even if you don’t agree with the instant beating because everybody see homosexuality as an abomination. But I think it’s time we stop this because even the most hardened criminals still deserve a fair judgement in a court of law. If we suspect somebody of being gay, we can find amicable ways of settling it than fatally beating them,” she pleaded.

Meanwhile, a little inquiry by this writer revealed that the family of Mumuni are desperate to raise the needed funds to seek the right medical attention in order to save him from going completely blind in one eye.

The case of LGBTQ+ advocates and critics is one that is currently under an unwavering debate in Ghana whether or not a law be enacted to outlaw anyone involved in such activities. But Ghanaians continue to ‘punish’ suspected gays and other LGBTQ+ suspects as criminals, often inflicting mob justice style beatings on them, most often leaving them in critical life and death situations, like Jamal Mumuni.