A billion children at risk of climate shocks, Unicef warns 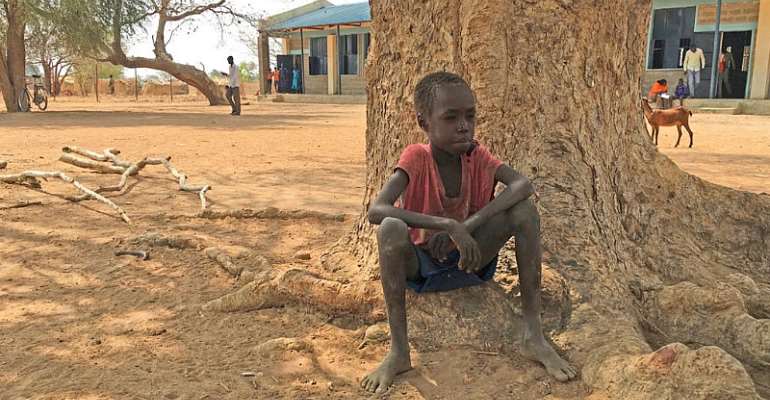 Almost half of the world's children face an “extremely high risk” of climate change impacts, the UN children's agency warned in a report published Friday.

Most at risk from environmental shocks such as cyclones, heatwaves, floods, drought and pollution were young people living in the Central African Republic, Chad, Nigeria, Guinea and Guinea-Bissau.

Other countries included India, Nigeria, the Philippines and Afghanistan, which has been hit by political instability following a takeover by Taliban insurgents.

Unicef said its Children's Climate Risk Index, which is described as “unimaginably dire”, was the first comprehensive analysis of climate risk from a child's perspective.

“Climate and environmental shocks are undermining the complete spectrum of children's rights, from access to clean air, food and safe water; to education, housing, freedom from exploitation, and even their right to survive,” said Unicef executive director Henrietta Fore.

“Virtually no child's life will be unaffected.”

As well as ranking countries based on children's exposure to climate shocks, the index also assesses their vulnerability to those shocks based on their access to essential services.

It was launched in collaboration with the youth-led climate movement Fridays for Future, on its third anniversary.

"Children are the ones who will be most impacted by this crisis and the ones who will suffer the most from its consequences," Swedish activist Greta Thunberg said in a video accompanying the report's publication.

Global youth strikes are set to resume on 24 September following a pause during the coronavirus pandemic.