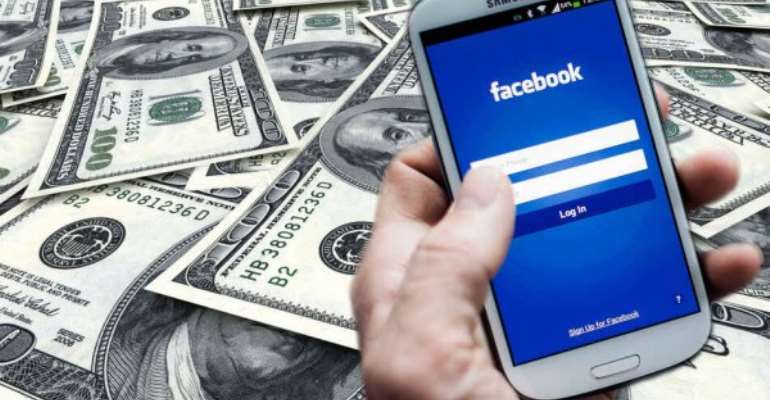 Facebook announced that it is going to introduce its cryptocurrency wallet named Novi Digital Wallet.

The wallet will be tied to the Diem Blockchain system.

David Marcus, Facebook's financial services chief and a board member of Diem, argued that the present cash-run economy has left 1.7 billion people "unbanked or underbanked" and still the process is extremely slow.

"Change is long overdue. It'll happen one way or another. Novi is ready to come to market. We feel that it's unreasonable to delay delivering the benefits of cheaper, interoperable, more accessible digital payments," said Marcus.

The Diem program was originally planned to launch in the first half of 2021 but it was postponed due to the constant government scrutiny of Facebook. Originally named Libra, Diem is a stable coin that turns the money added to the digital wallet into a digital currency and makes it easy to send worldwide.

Facebook, as a payment platform, has already made more than 100 billion dollars worth of transactions in 55 currencies.

Trying to debunk the common cryptocurrency myths, Marcus wrote, "It's a misconception that digital assets are by definition anonymous. Built and configured the right way, stablecoins and wallets put customer due diligence at the center of their approach to compliance."

According to his post, the company is trying to comply with the regulators. "It has addressed every legitimate concern that was raised on its journey to design and build a high-quality stablecoin with extensive consumer protections, and a highly compliant payments network to support it - all within the US regulatory perimeter."