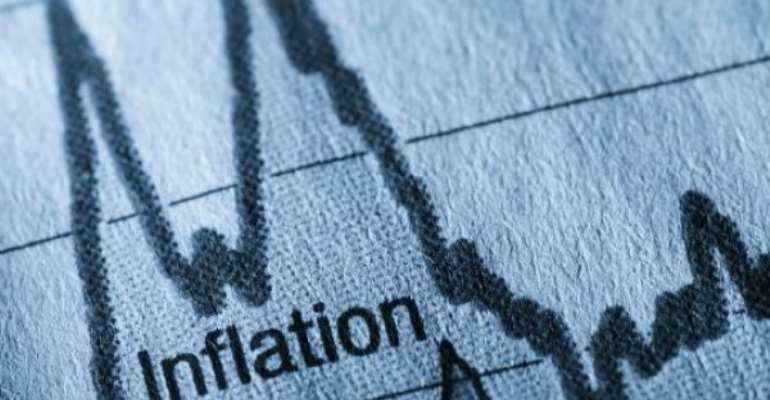 The rate represents a 1.7 percentage point decrease in producer inflation relative to the rate recorded in June 2021.

Professor Samuel Annim, the Government Statistician, who announced this on Wednesday in Accra, said the month-on-month change in producer price index between June 2021 and July 2021 was 0.1 percent.

He said the producer price inflation in the Mining and Quarrying sub-sector decreased by 7.3 percentage points over the June 2021 rate of 9.5 percent to record 2.2 percent in July 2021.

The producer inflation for the Manufacturing sub-sector, which constituted more than two-thirds of the total industry, decreased by 0.8 percentage points at 12.0 percent.

The utility sub-sector recorded a 0.1 percent inflation rate for July 2021.

Prof Annim said in July 2021, four out of the 16 major groups in the manufacturing sub-sector recorded inflation rates higher than the sector average of 12.0 percent.

Touching on the trends, he said in July 2020, the producer price inflation rate for all industries was 9.3 per cent, the rate decreased to 9.0 percent in August 2020 and increased to 9.7 percent in September 2020 but declined consistently to record 7.0 percent in December 2020.

Low remuneration of bankers could cause some bankers to leak...
31 minutes ago

We'll not allow this old man Akufo-Addo and his old men gov'...
58 minutes ago