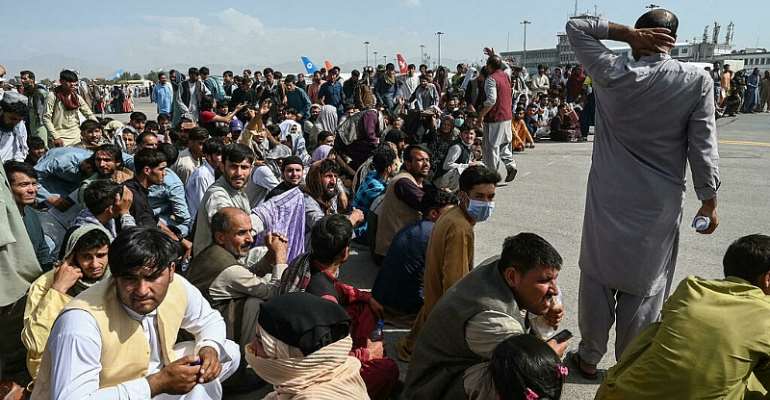 Uganda said that it would be temporarily hosting some 2,000 Afghan refugees fleeing the Taliban in order to honor a United States government request.

Speaking this Tuesday, Esther Anyakun Davinia, Uganda's junior minister for relief, disaster preparedness and refugees said: “The request was made yesterday by the U.S. government to H.E. [President Yoweri Museveni] and he has given them an OK to bring 2,000 [Afghan] refugees to Uganda.”

According to a post on social media by international NGO East Africa Refugee Relief, some 500 Afghans are expected to land on Tuesday at Entebbe International airport.

The disaster preparedness ministry said they are prepared for their arrival.

They will be in Uganda for three months before the US resettles them somewhere else, said the ministry.

In addition to Uganda, Albania and Kosovo are also taking Afghans in temporarily, as per the US request.