African leaders think they need a handout, yet everything they need is right under their foot - Louis Farrakhan 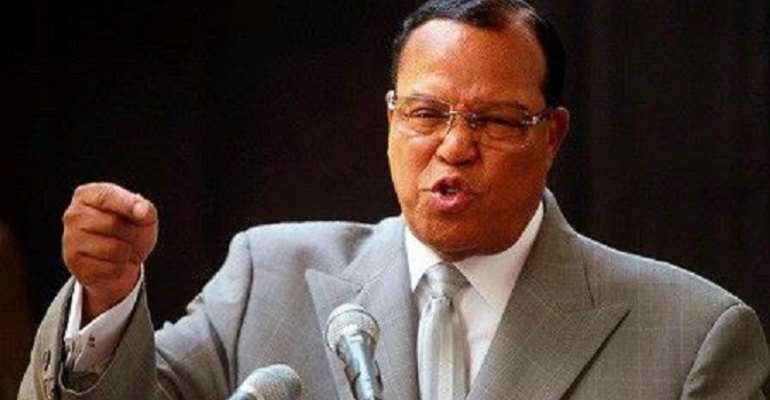 The Nation of Islam leader, Louis Farrakhan, once said: “African leaders problem is they think they need a handout, yet everything they need is right under their foot, but they look everywhere else for help.”

“Instead of doing it yourself and what they can do for themselves, this is Africa’s dilemma.

You are parading yourself before the world as international beggars when you gave civilization to the world.”

“Your problem is not America, Israel, Britain, Africa’s problem is disunity and dependence on others to do for you what you could do for yourself.”

There are no lies in this statement, African leaders are kind human beings no one has the right words to describe them.

I have said many times that Belgium and Switzerland don’t plant cocoa, yet both countries earn billions of Euros in chocolate productions, while Ghana, a country that the cocoa beans are taken from has nothing to offer its poor suffering citizens. Why?

The booming chocolate industries in Belgium and Switzerland, haven't only rapidly developed those countries but have also made them the richest countries in Europe.

African leaders leave all the rich resources on the continent behind and go to developed countries to beg for loans but those countries have been successful by converting Africa’s resources into consumer goods and employment.

Let any Ghanaian government try this in Ghana and see what the outcome will be. There are so many lands in Ghana under destruction for just mere greed.

If enough of these lands are used to build factories to enhance our local raw materials to consumer products, Ghana will be a great country.

If there is no money to open new factories, the government needs to expand the old ones to tackle the unemployment crisis.

At the same time, they must embark on environmental and proper waste disposal projects to increase tourism revenue.

All the rich countries in the developed world started from point one before they reached point two. Ghana has what it takes to follow them.