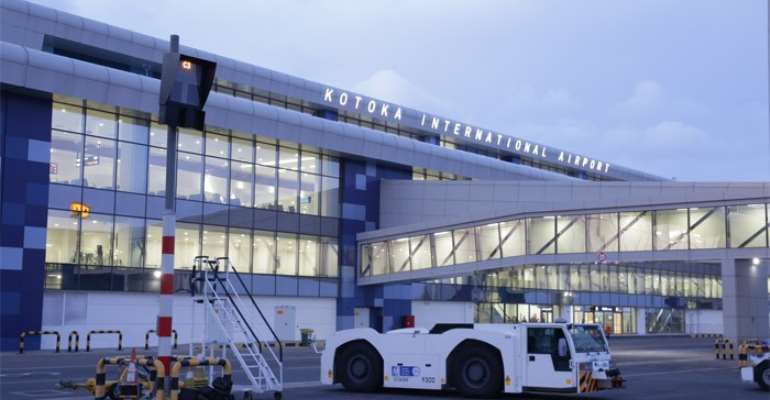 Aviation news highlights for this week are happenings relevant to Ghana’s aviation space between August 2 – 7, 2021. The summaries are as follows:

Africa World Airlines’ (AWA) performance for July 2021 shows that the airline flew over 54,000 passengers on 1,200 scheduled flights. This performance represents a 5% increase compared to June 2021, where over 51,700 passengers were transported on 1,137 flights.

AWA’s July performance appears to be its best so far for the year 2021.

The new AOC gives hope to SAA ahead of its plans to begin domestic operations in September and probably resume some key international routes in November this year.

Qatar Airways and RwandAir have strengthened their partnership with an interline agreement which affords passengers of both airlines more options to travel across a combined network of over 160 destinations. Thus, passengers of RwandAir travelling outside Africa can connect with Qatar Airways to other destinations and vice versa.

This agreement comes after an offer by both airlines in July to allow passengers on their loyalty programs to redeem miles earned for travels on either airline.

Passion Air in July 2021 scheduled 429 flights, of which 397 departed on time, and 32 flights delayed beyond 15 minutes. In the entire month, only 4 flights were cancelled.

According to GACL, the allegations are false and only aimed at inciting staff against management.

After more than a year of suspension of commercial flight activities to the Wa Airport due to safety concerns, the Upper West Regional Minister, Dr Hafiz Bin Salih says the airport is now safe again.

His comment comes on the back of the removal of a telecommunications mast which was the main impediment to safety at the airport forcing Africa World Airlines to cease its operation to the airport.