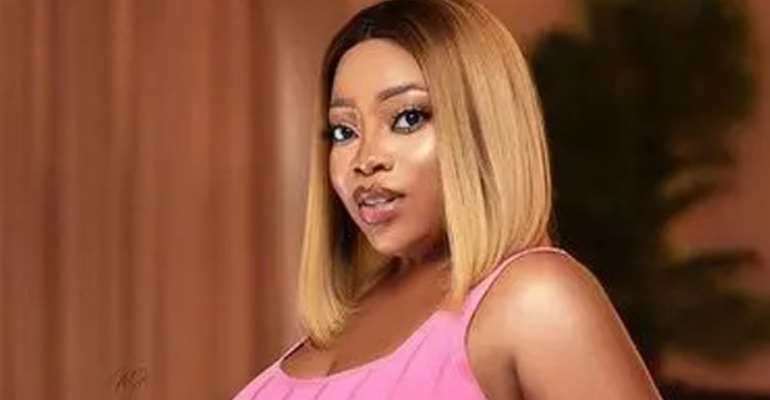 Date line Tuesday 27th July 2021. Time check – 05:00 hrs. I left my Kasoa abode straight to 37 Military Hospital. I was afraid of traffic but surprisingly by 0600 hrs I was at the medical center.

Reader, I have this very interesting client who for the past ten years, shows up only ONCE a year, with a small difficult problem which I will solve then he will disappear for another one year.

This year he showed up saying “Captain, don't send any junior lawyer and I want you yourself to go with me to Akim Oda High Court on Tuesday 27th July 2021.”

We passed Pokuase Interchange, got to Nsawam then turned North West for Asamankese.

Anytime I pass through that municipality I wonder why Okyenhene does not want to make this former Akwamu Capital an Omanhene under him.

Anyway we branched left along laterite road under construction, past the cemetery where I saw mourners busily burying a corpse, and soon got to Akoroso.

My client himself was driving and soon entered Akim Oda, time check about 09:30 hours.

My Lord the Justice of the High Court was sitting, and in due course my case was called. A small legal preliminary objection and within thirty minutes I was out of the Court.

“Bernard, take me to where we can eat lunch, some fufu ……”

He did not mind me but drove on. Pretty soon we got to Akyem Akoroso, turned left on the laterite road, and we were in Asamankese. He drove to the police station and there is no eating spot there.

So we drove on, to the Police barrier, at the entrance to the town, I saw an extremely cute very smart female police officer, smiling, as she pointed the food joint about 50 meters down the road, east.

When we got there, I saw so many cars and with a little difficulty, we got somewhere to sit. Instantly I saw why so many people prefer MAMA LIT food joint in Asamankese.

Reader the waitresses!!! I counted four of them, and each of them is a sex symbol or call them sisters of famous beauty queen Moesha Boudong and you will not be wrong.

Each of them is tall, well shaped, with genuine endowment of backside, and the legs …………….. reader, patrons of the restaurant don't know whether to concentrate on the food they are eating or the smartly dressed sexy looking damsels hovering about, serving customers.

I was told most of the waitresses get married off, so no girl lasts more than six months there!!!

Reader, when the car drove off the only thing I realized was that we had reached my law offices at Asylum Down, in Accra.