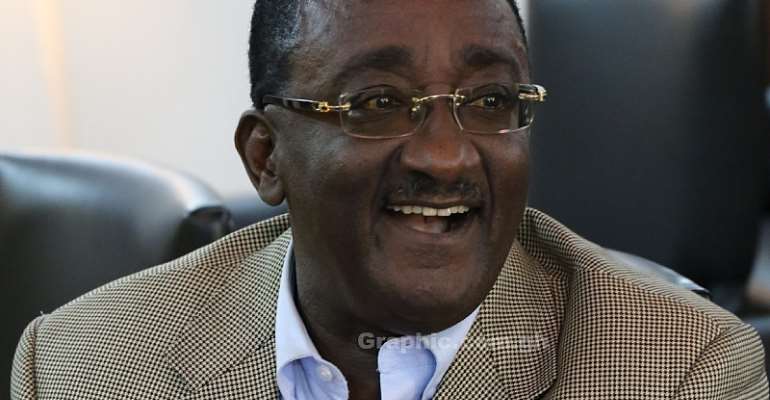 Some farmers in the Jaman North District of Ghana have appealed to President Nana Akufo Addo and the Agric Minister to expedite the inauguration of a Cashew Board.

They say, the Board, if put in place would be helpful in the regulation of prices of cashew in the country for the next season.

The farmers whose main occupation is cashew farming, lament the low and unstable prices paid them by some foreign companies.

According to the farmers, high labor costs, high cost of pesticides and fast rising prices of other farming inputs coupled with low pricing for their cashew are very demoralizing.

“The prices of everything is shot up but we can’t say we won’t buy to farm, so when after harvesting some companies come here and give us low prices it really hurts”, one of the farmers told this reporter.

Another farmer said, “we have heard there is going to be a Cashew Board so we know just as CocoBod helps with pricing for cocoa, so shall the Cashew Board also be helpful to us”.