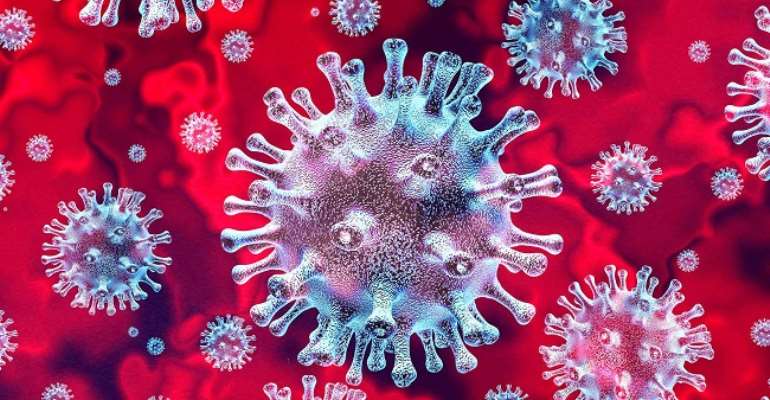 The Greater Accra and Ashanti Regions remain the traditional hotspots.

The Ghana Health Service (GHS) said for instance, the Volta Region, which previously recorded 16 active cases on July 1, had recorded 532 cases as at August 1, while the figures for the Bono Region increased from eight cases to 200 and Bono East from three to 178.

Director-General of Ghana Health Service (GHS), Dr Patrick Kuma-Aboagye told the media during the Covid-19 Update in Accra on Wednesday that 79 per cent of all Covid-19 cases in the Greater Accra Region were from the Delta Variant.

He said the Delta Variant, which had higher transmission rate and severe disease burden, was becoming dominant and called for stricter enforcement of the safety protocols to prevent escalation of the virus.

He said the situation had resulted in increased workplace and school infections, with active cases increasing from 1,600 to over 6,000 within a month.

“The current trajectory of cases with still low adherence to Covid-19 safety protocols pose a significant risk of a higher third wave.

“Average cases per day is likely to increase with the attendant increase in severe and critical cases.

“The potential for a negative impact of the outbreak on all sectors is very high, therefore, aggressive efforts at reversing the trend is needed,” Dr Kuma-Aboagye stated.

The Greater Accra Region now has 272 hospital admissions out of which 36 are critical, 87 severe and 107 mild to moderate cases.

Dr Kuma-Aboagye mentioned the driving force behind the surge in infections to non-wearing of nosemasks, disregard for social distancing rule, and non-observation of regular hand hygiene, whilst 98 per cent of the population had not been vaccinated and thus, exposing more people to the virus.