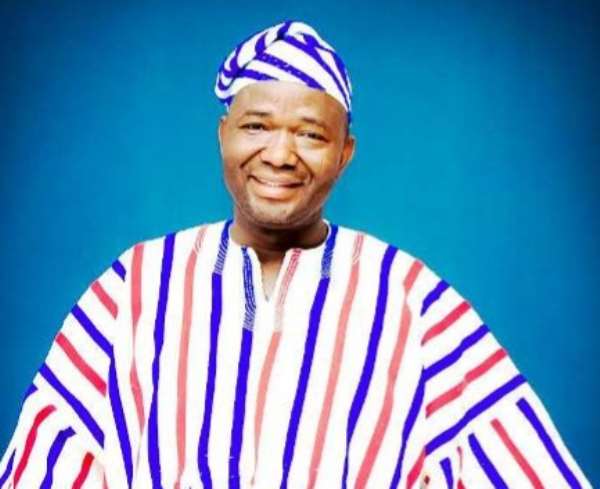 Executives and supporters of the New Patriotic Party (NPP) in the Northern Region are rooting for the retention of the current Northern Regional Chairman of the party, Mr. Mohammed Baantimah Adam Samba.

According to them, Chairman Samba has achieved a lot for the party in the Region as he consolidated the gains of the party leading to the increase in parliamentary seats.

They also indicated that Chairman Samba has performed well to the admiration of the rank and file of the party since he became Regional Chairman three (3) years ago.

It emerged that since assumption of that capacity, Chairman Samba brought the needed leadership to the party, a reason the party in the 2020 general elections performed than any other region in the country.

In view of these, they are calling on the party to consider maintaining him as the Chairman of the party in the Northern Region, since it will be prudent to maintain a winning team.

They also appealed to the party not to chose a Chairman on tribal lines but consider the competence and the many results the individual has delivered during his term in office.

They said Chairman Samba has been tried and tested and he has proven to be a reliable, result-oriented and the best candidate to lead the party again to victory in the next election.

Chairman Samba according to many people in the Region, has made the party very attractive to all, making him bring majority of NDC defectors into the NPP in the last elections; something they considered “unprecedented.”

They indicate that, it is better for the party to maintain the leadership in the Northern Region if indeed, it is ready to win massively in the next election.

According to them, Chairman Samba and his administration did more than enough for the party hence, they must be accorded that recognition by giving them another term mandate to lead the great elephant party to another victory.