There’s Too Much Judgment Of Covid Vaccines And It Sucks 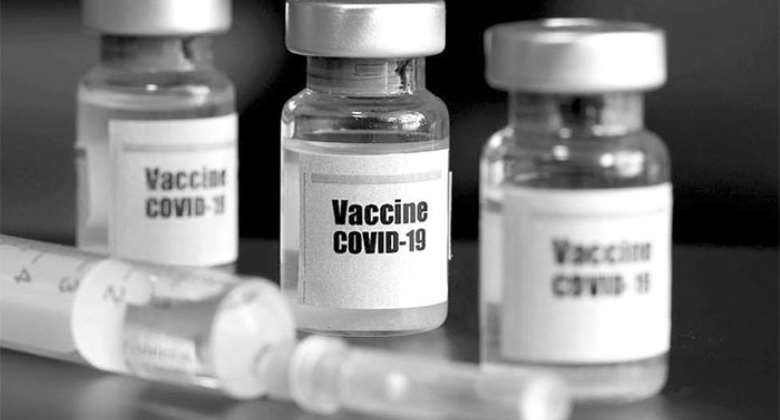 People put the Covid vaccines on a pedestal to be judged like no other vaccines ever have. No vaccine in history has come under as much scrutiny and judgement as this one has. I understand your fears about vaccines. Vaccine hesitation is probably natural -- so many of us are naturally sceptics. My messages on Covid and vaccines are intended to educate, not passing judgement. Yes, I recognise that there is a massive divide between those vaccinated and those not at the moment, with both sides judging the other. It’s just wrong.

I'm sure there are those that will survive Covid-19 without being vaccinated. I wasn't vaccinated as a kid against any killer diseases till several years after I have been in the UK. I have only known one Ugandan president, and I don't remember Museveni vigorously telling people to take their children for any vaccination. So, his reluctance on Covid-19 vaccination doesn't surprise me.

However, the thing with antibodies from natural infection is they tend to wane in some people 6-9 months. This happened in Brazil end of last year; they thought they’d achieved herd immunity as serology studies showed there was ~70% with antibodies. They then had a huge second wave due to the P1 variant and loads were reinfected. So, vaccines give you better protection than anything else.

So many anti- vaccines don't understand they are largely victims of big business algorithms, keeping their interest in the same conveyor of nonsense. They also fail to look at how much money these online noisy "Drs" are making out of nonsense viral videos on social media. Robert Malone, for instance, is net worth $69m, and I suspect some pharmaceutical companies use him when doing some " dirty marketing " against some vaccines. He reportedly has financial incentives in a rival vaccine and his concerns haven’t been proven. The ex-CEO of Pfizer, Mike Yeadon, is another one that has been confusing people. He recently deleted his Twitter account as his tweets aged like milk.

It has been made clear from the start that you can still catch Covid after being jabbed. However, after two jabs it’s ~65% effective at preventing infection. So, yes some will still get infected. The big difference is that vaccines are between 88-90% effective across all variants at preventing serious illness and hospitalisation. The second jab gives significantly higher protection plus you’ll have natural immunity too. Delta variant is worse on two aspects. It’s twice as transmissible than the wildtype and almost twice as likely to cause hospitalisation (although for healthy people that’s still a low number). The vast majority of people after vaccination feel a bit groggy but it passes in 24 hours.

With that being said, multiple other vaccines like the MMR, don’t 100% guarantees you will not catch anything. People have still caught and spread measles and mumps while being fully vaccinated. But they had a lot less chance of hospitalisation or death, and their rate of transmission was reduced greatly.

More from Feature Article
ModernGhana Links
Should The School Feeding Program Be All About Eating?
Global Renewable Energy Transition: What is the best Approach?
A Psychologist Says Now That Atiku's And Tinubu's Presenters Applaud Obi, Nigerians, Vote Obi, Even With Sweeteners And Scare From These Two Billionaires And Their Negotiators
TOP STORIES

Police launch investigations into murder of Tweneboah Kodua ...
27 minutes ago