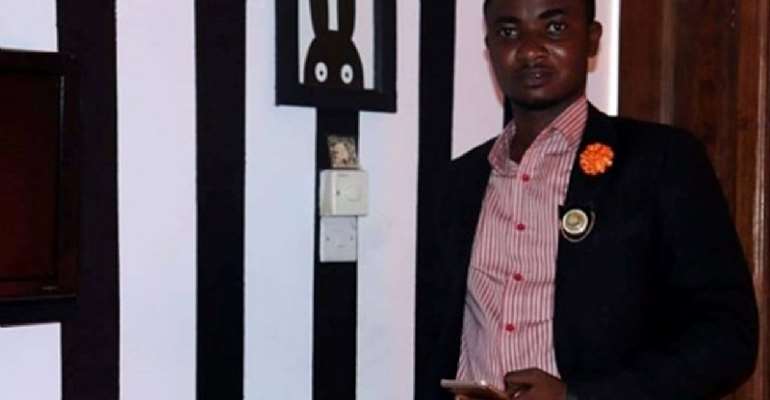 Oil palm, cashew, shea, cocoa, among other tree crops contributes significantly to the GDP and revenue of Ghana. One of the tree crops that have over the years stood tall is cocoa. The cocoa sector and for that matter its value chain is one that has been carefully planned and structured with a board that oversees the day-to-day activities of all players within and along the cocoa sector’s value chain. The sector has farmers as the primary stakeholders who are directly involved in the production of cocoa beans. The cocoa sector in Ghana is largely characterised by the use of primary and rudimentary tools in production, dependence on family and friends as a source of labour, over dependent on climatic variables, among others.

When Coronavirus bedevilled the country early this year, it was predicted by many scholars especially economists that every sector in the world’s economy was going to experience a downward adjustment in its revenue and other fortunes. Holding climatic variables including rainfall, sunshine, among others constant, below are three reasons I think the coronavirus pandemic and the subsequent lock down came as a blessing in disguised to cocoa farmers.

First, Farmers had more time to work on their farms. During the lock down, farmers claimed the virus only lived in cities thus went about with their farming activities with or without adhering to safety protocols prescribed by the government of Ghana, through the ministry of health. A farmer I spoke to said they practiced social distancing in the farm by spreading workers across the length and breadth of their farms. Cocoa farmers had less destructions during this period thus channelled all their energies into working on their farms. It is worth mentioning that cocoa farming is mostly done in rural areas that lack a lot of social amenities and infrastructure. Farmers from cocoa growing areas resort to visiting nearby towns weekly and occasionally in order to access higher order services, have fun and buy other provisions. This period meant they did not have the luxury of traveling. The coronavirus pandemic did not stop cocoa farmers from working on their farms.

Also, during the lock down, all schools were closed thus students and pupils had to stay at home for a relatively long period of time. This was good news to most cocoa farmers who depend largely on family labour in their quest to work on their farms. Children within the working class had no option than to help their parents on their cocoa farms since the break made them available. A farmer reportedly said this…. ‘ As for me, I had to move our kitchen to the farm. This meant that, the only was a child was guaranteed of lunch was to follow us to the farm’. The availability of more children at home meant more work could be done on the farms. Cocoa farmers took that as an opportunity to get their children trained on hand pollination, pruning, among other best farming practices. Farmers are optimistic therefore that, the increase in workforce will translate into increase in yield this season.

Lastly, the announcement of the new cocoa price by the President of the country was the real game changer. The price for a bag of cocoa (64kg) increased by 21% thus from 515 cedis to 660 cedis. This translates into more cash in the pockets of cocoa farmers who are the primary actors in the cocoa value chain. The announcement of the new price was welcomed with excitement as farmers resorted to various social media platforms to express their level of contentment with the president of the Cocobod and invariably the president.

In conclusion, irrespective of all the ills and negatives that characterised this year, we in the cocoa industry can look beyond the negatives and focus on the advantages and potentials inherent in the year as we work towards further bettering our targets.

Chereponi: 12 arrested after vandalising properties over nom...
23 minutes ago