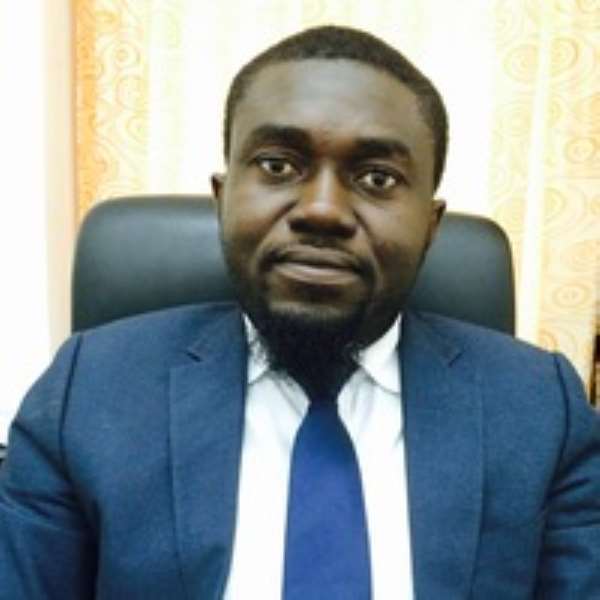 One of the main lead conveners of the #fixthecountry campaign has reportedly been arrested by the East Legon Police.

Mawuse Oliver Baker-Vormawor is said to have been arrested for breaking road traffic regulations while driving in Accra.

He was specifically said to have failed to observe a road marking while driving.A\

According to him, the Police upon his arrested vowed to let him spend two nights in cell to miss the planned demo slated for tomorrow.

Mr. Baker-Vormawor’s arrest has already got several people suspecting a witch hunting by government due to his massive role in the #FixTheCountry campaign which has gained so much popularity within a short time.

The campaigners are supposed to be having their protest match tomorrow Wednesday, August 4, 2021 after series of attempts by the police to discourage them from embarking on the match.

His absence, it is thought, might adversely affect the demonstration tomorrow due to the roles he plays within the group.

Mr. Baker-Vormawor announced his arrest on his social media handles thus; “I have been arrested by the East Legon Police Station.1 hour nowOffence: Refusal to pay a bribe for apparently “failing to observe road markings”. #TheysayiwillSleepHereForTwoDays”.