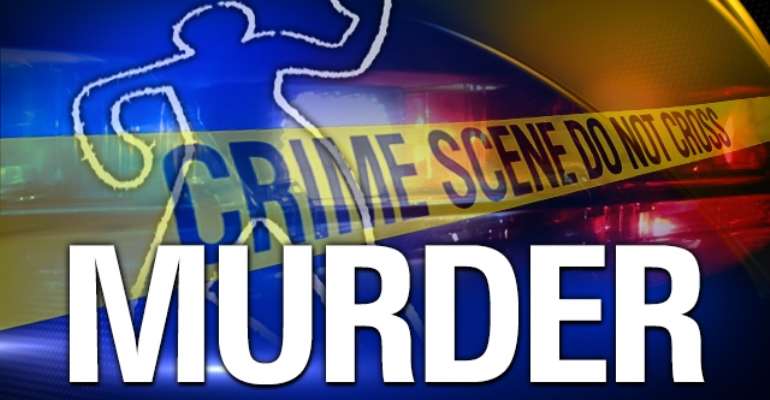 A 45-year-old man has committed suicide by allegedly drinking a poisonous substance after shooting his wife to death at Asuofua in the Ashanti Region.

Bashiru Kophy, is alleged to have shot his wife after she divorced him.

Reports indicated that the Asuofua police rushed him to the Asuofua Health Center but was pronounced dead on arrival.

However a source in the community told ModernGhana News that Bashiru did not commit suicide as suggested but was beaten to pulp by persons who retaliated for brutally murdering his wife.

Meanwhile the Ashanti regional Police has begun investigations into the matter and would brief the media soon.