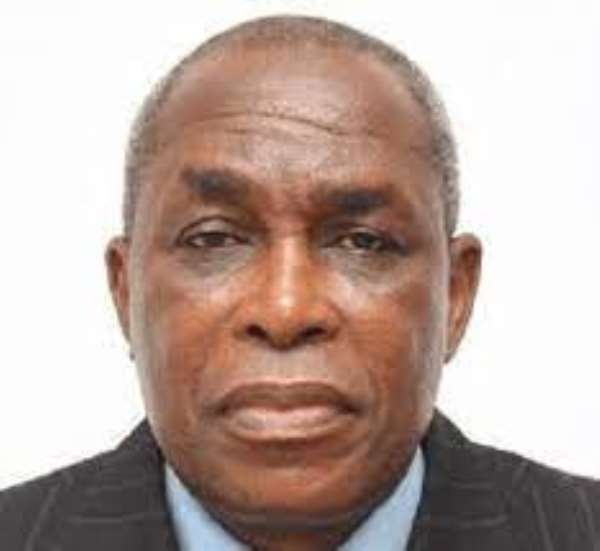 Labour Dispute and Resolution Expert, Austin Gameh has advised the National Labour Commission to be proactive in mediating in labor disputes.

The law, he noted, is on the Commission’s side to enhance its proactivity in mediating labour issues in the country.

Sharing his opinion on the current impasse between members of the University Teachers Association of Ghana (UTAG) and government, Mr. Gameh noted that whatever the Commission does as mediators would surely produce results but the processes matter.

“They are doing very well, but style differ. Everybody has a way of mediating such disputes and to me, I think being proactive is key”, he said.

He said in industrial relations, there can be a breakdown in negotiations and the Commission is the only body mandated by the constitution to mediate and bring an end to the impasse hence they are supposed to have their antenna in town all the time to know what is going on regarding those matters.

“I don’t know to what extent they (the Commission) are being resourced to enable them do all the things that they are supposed to do but I think it’s better than before”, he noted.

Mr. Gameh however pleaded with the striking teachers to consider the students, go back and make their case firm.