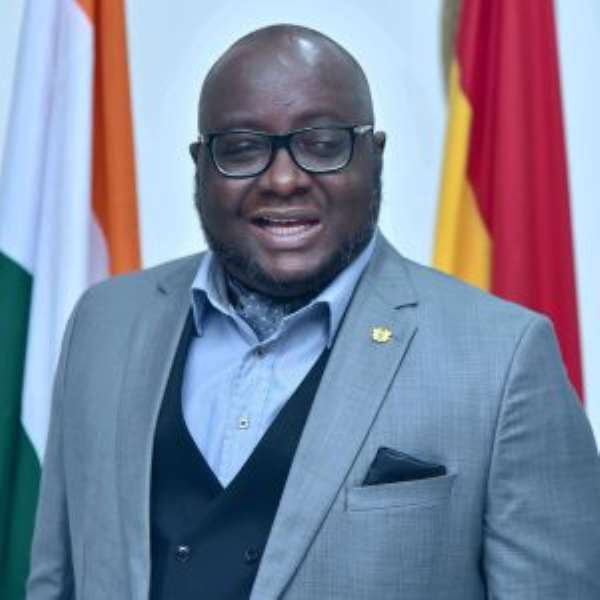 The latest appointment is one of many sanctioned by the President of the Republic, H.E Nana Addo Dankwa-Akufo Addo in the last couple of months.

Dr. Michael Aaron Oquaye Jnr is replacing Michael Okyere Baafi who in the last few years has served as the CEO of the Authority.

Mr. Okyere, a leading politician of the New Patriotic Party (NPP) is a Member of Parliament (MP) for New Juaben South in the Eastern Region.

The Free Zones Authority is a public service institution designed to promote the processing and manufacturing of goods through the establishment of Export Processing Zones (EPZs).

At the Authority, Dr. Michael Aaron Oquaye Jnr will have the mandate to encourage the development of commercial and service activities at sea and airport areas.

In the past, he served as the Ambassador to India during President Akufo-Addo’s first term in office.

He contested in the NPP’s primaries for the Dome-Kwabenya seat prior to the 2020 general elections but lost to Lawyer Sarah Adwoa Safo.

He boasts of experience in general contract and commercial transactions and is being tipped to succeed with his new role at the Ghana Free Zones Authority.