How alleged gay beaten to near death in Accra New Town 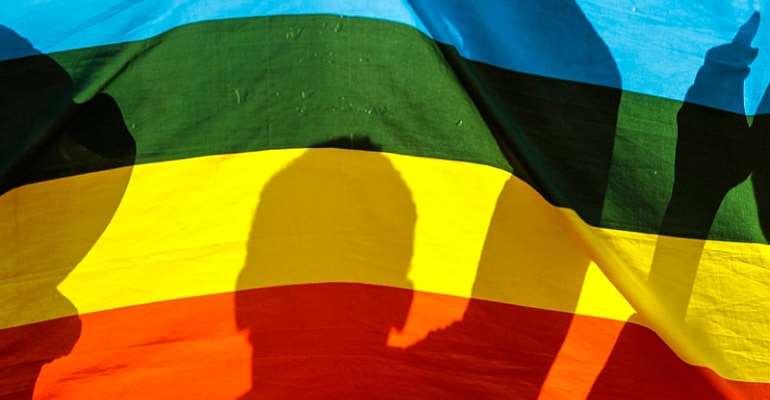 At a time the debate over outlawing LGBQT+ advocacy in Ghana is at its apex, a suspected gay in Accra New Town, one Daniel Nana Yaw Asante is bleeding to near death in hospital (name undisclosed for security reasons) at the moment.

He was subjected to severe beatings in his neighbourhood, a strict Muslim dominated community after he was caught red-handed in an uncompromising position with another man.

But they still could not believe their eyes when he was caught kissing, caressing and fondling another boy in a bathroom at a Muslim wedding reception in the area last week. The first guy who saw them raised an alarm as a result of which other guys at the party numbering over twenty rushed to the scene where Asante and his male escort were still trying to put on their clothes.

The surprised and angry mob, most of whom were devout Muslims who see homosexuality as evil and an abomination, angrily pounced on their friend and gave him and the ‘partner’ the beating of their lives and would not budge despite the endless pleas of the two alleged gays and women present at the party. Even as they could see that it was getting worse and the ‘suspects’ bleeding, they were still pummeling them.

Nobody could help because homosexuality was hugely frowned upon in the community, just like most parts of Ghana. It took the appeal by the women to two men dressed in a private security uniform passing by the scene for an intervention, for which they used their weapons to ward off the angry mob and take Asante and his partner away in a quickly hailed taxi.

“It was very bad what they did to that guy because they know him very well, hang out with him and even play football together. I don’t condone homosexuality but it does not mean we should be this barbaric in dealing with such situations because if it were not for those security men who came to save the day, we could have been crying over dead bodies now,” an eyewitness who pleaded anonymity told this writer.

“I know one of his brothers who told me, he is responding to treatment at a hospital where they are afraid to let anyone know because they are hearing the area guys are still threatening to look for him and finish him. They are also afraid he may not even be able to come to the neighbourhood again so they are desperate to move elsewhere,” the eyewitness added.