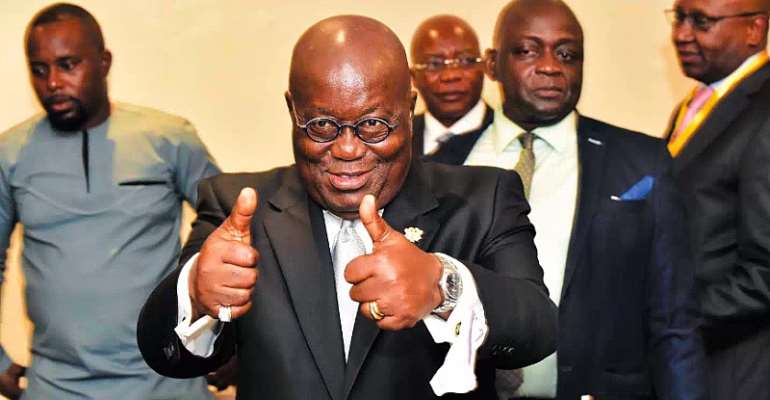 Hon. Yaw Danso says the Akufo-Addo government has ensured that Ghanaians now enjoy stable and more affordable power since it assumed office in 2017.

Speaking to Koforidua based Bryt FM, Hon. Yaw Danso stated, “we have relegated ‘dumsor’ to the past. It is clear to our fellow Ghanaians by now that we have enjoyed 4 and half years of reliable and cheaper power.”

He indicated that Matthew Opoku Prempeh has fulfilled his promise to fix the recent power outages.

According to Hon. Yaw Danso, the recent intermittent power cut was different from what Ghanaians experienced under the administration of former President John Dramani Mahama.

He intimated that the recent power cut was a scheduled repair work to fix the system.

He noted that Ghanaians must also learn to commend government for enjoying stable power after lambasting President Akufo-Addo and the Energy Minister Hon. Mathew Opoku Prempeh when power was interrupted.