LGBTQ+ Bill: MPs must vote publicly to expose those who are members of LGBTQ+ - Ibrahim Murtala 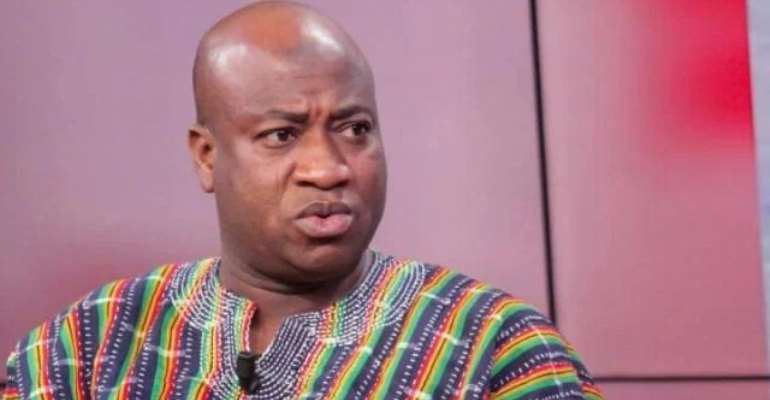 The Member of Parliament (MP) for the Tamale Central constituency, Hon. Ibrahim Murtala Mohammed is calling for public voting by members of the house to expose those who are members of the LGBTQ+ community.

The controversial legislation named ‘Proper Human Sexual Rights and Ghanaian Family Values Bill 2021’ will today be laid in Parliament for the first time since it was put together.

According to Ibrahim Murtala Mohammed, Parliament is split over the bill with some members against what it stands for.

“Nana Aba I can tell you there are some ministers who are trying to convince people in the House to step down on the bill.

“Among the 275 members of Parliament, there is no one sitting on the fence relating to the bill. There is no neutrality. it’s either you are for or against it,” he said in an interview on Starr FM.

The Tamale Central constituency MP in a recommendation, says MPs must be directed to vote publicly on the Bill to expose those who are members of the LGBTQ+.

“…even if it comes to voting we must vote publicly to know who is a member of the LGBT or not,” Hon. Ibrahim Murtala Mohammed added.

The Bill which is being spearheaded by eight Members of Parliament including outspoken Ningo Prampram MP Sam George seeks to criminalise LGBTQ+ in Ghana.

It already has the backing of the Speaker of Parliament Alban Kingsford Sumana Bagbin.

MMDCE appointments shouldn't be seen as job for the boys' - ...
30 minutes ago