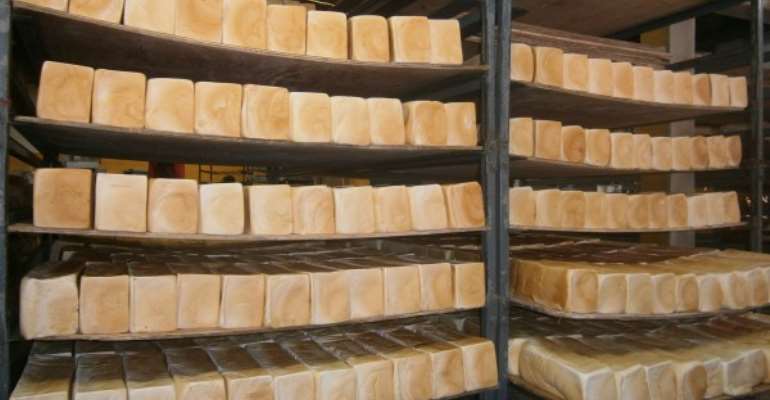 Bread Bakers Association in the Ashanti Region has with immediate effect increased the prices of break.

The increase which was announced at a Press Conference in Kumasi over the weekend has seen the price of a loaf of bread being increased by 20%.

According to Isaac Amoah who is the Secretary of the Regional Bread Baker's Association, the increase in prices has become necessary due to the price of flour that has gone up from GHS160 to GHS220.

Noting that the businesses of bread bakers are massively affected after these increases, Mr. Amoah said they are left with no choice but also adjust the prices of loaves of bread to ensure they are able to pay workers for businesses to survive.

On the back of the 20% increase, a loaf of bread priced at GHS5 will be sold at GHS6 and the GHS10 bread will now be sold at GHS12.

With the increase already in effect, Isaac Amoah on behalf of the Ashanti Regional Bread Bakers Association has appealed to the general public to bear with the outfit and continue patronising their product.