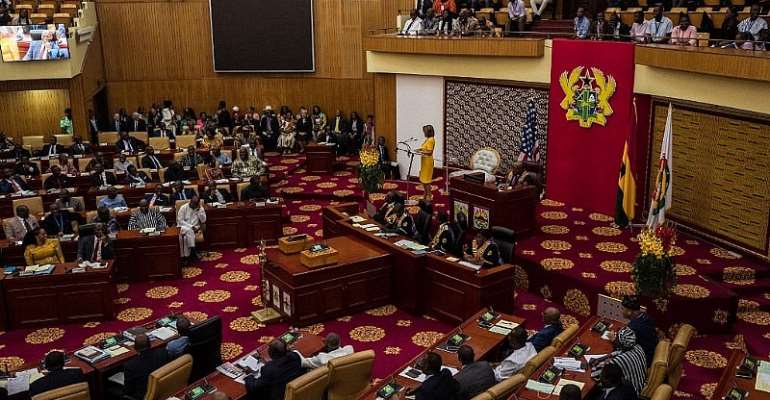 The contentious bill seeking to criminalise LGBTQ+ and its activities in Ghana will today, Monday, August 2, 2022, be laid in Parliament for the first time.

The Bill in the last few weeks made airwaves after portions of the document hit the internet.

The private member’ legislation named ‘Proper Human Sexual Rights and Ghanaian Family Values Bill 2021' when passed, will see offenders of its regulations being jailed for up to 10 years.

Ahead of the Bill’s first appearance in Parliament today, the Member of Parliament for Tamale Central constituency, Ibrahim Murtala Mohammed has disclosed that some members of the house are against it.

“Nana Aba I can tell you there are some ministers who are trying to convince people in the House to step down on the bill.

“Among the 275 members of Parliament, there is no one sitting on the fence relating to the bill. There is no neutrality. it’s either you are for or against it,” the MP said in an interview on Starr FM.

Hon. Ibrahim Murtala Mohammed in a proposal said he will prefer that voting is made public to expose MPs who are members of the LGBT+ community.

“..even if it comes to voting we must vote publicly to know who is a member of the LGBT or not,” the Tamale Central MP said.

Besides the eight MPs pushing for the passing of the LGBT+ Bill, Speaker Alban Bagbin has declared his support for the bill to be passed.