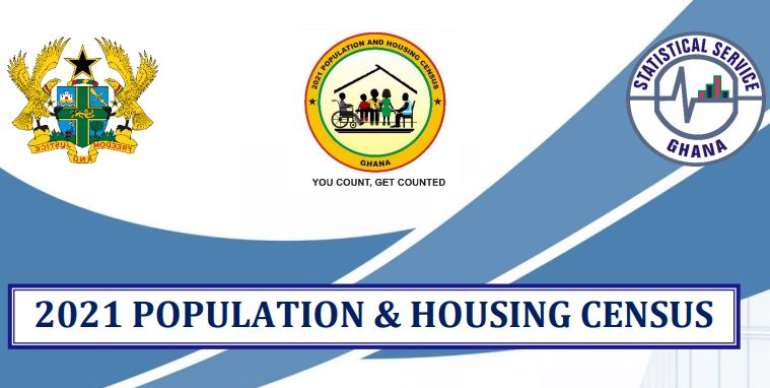 After months and weeks of preparations, the GSS on the midnight of Sunday, June 27, 2021, commenced the 2021 Population and Housing Census.

Although it was expected to end on Sunday, July 11, it had to be extended on two separate occasions to ensure every Ghanaian and household was counted.

Following all the expected mop-up exercises at the end of July, the Ghana Statistical Service is now expected to announce the country’s official population today.

The announcement will be made by Government Statistician, Professor Samuel Kobina Annim at a press conference today.

It is understood that the country’s population is estimated to be over 31 million as of July 31, 2021, based on United Nations' latest data.

However, after Ghana’s own Population and Housing Census, the official numbers will be put out and confirmed today.

The last time the GSS embarked on the PHC exercise in 2010, Ghana’s population stood at 24.66 million.

MMDCE appointments shouldn't be seen as job for the boys' - ...
44 minutes ago