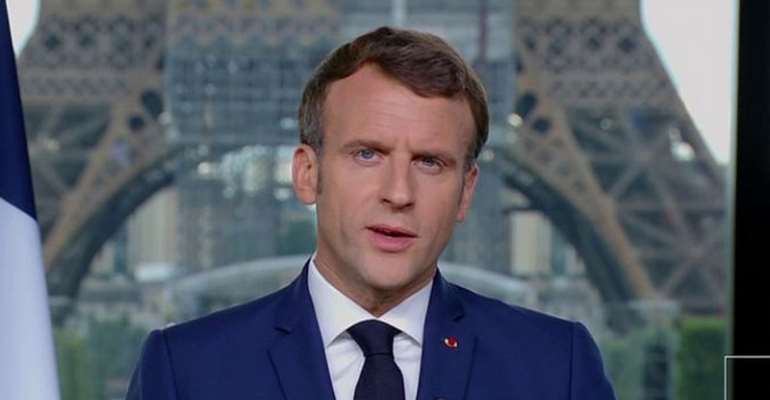 France's Indian Ocean territory of La Réunion will go into a partial lockdown from next weekend due to a surge in Covid-19 cases. A three-week partial lockdown was imposed on the French Caribbean island of Martinique last Friday.

There is growing concern among officials in Paris over the infection rates in France's overseas territories in the Caribbean, Indian Ocean and the Pacific, where vaccination uptake is far lower than the nationwide average.

The French army is sending 40-50 doctors and nurses to the French Caribbean island of Martinique to fight a surge in the number of cases.

A three-week partial lockdown was imposed in Martinique last Friday.

La Réunion will from Saturday for the next two weeks go into partial lockdown, with movement restricted to a radius of10 kilometres from people's homes in the daytime and five kilometres on a Sunday, according to Prefect Jacques Billant, the island's top official.

In the evenings, there will be a strict curfew from 6:00 pm at night until 5:00 am in the morning, with no movement allowed except for essential reasons, he added.

Cafes, restaurants and gyms will also close for the next two weeks.

Billant described the situation as "worrying", saying that there was "unprecedented exponential growth of the epidemic" with 350 out of every 100,000 inhabitants infected.

The situation on La Réunion is being particularly closely watched after Britain said it was the main reason why travellers from France -- unlike all other non-red list destinations -- were still being obliged to quarantine for 10 days on arrival in the country.

Foreign Secretary Dominic Raab told the BBC that this was due to the prevalence of the Beta variant on La Reunion, which is off Madagascar and over 9,000 kilometres from Paris.

"It's not the distance that matters, it's the ease of travel between different component parts of any individual country," he said.

A spokesman for Brittany Ferries, which runs ferries across the Channel, however said this logic is "like France hammering British holidaymakers due to a Covid outbreak on the Falkland Islands."

Beaune said the Beta strain accounted for fewer than five percent of Covid cases in France, and mostly occurred in overseas territories from where relatively few people travelled to the UK.

French Prime Minister Jean Castex earlier expressed alarm over the "dramatic" situation in some overseas territories, with only 3 out of every 10 adults vaccinated on La Réunion compared with over half nationwide.

The Caribbean territory of Martinique, where only 15 percent of people are vaccinated, will also go into a three-week lockdown from Friday with only limited movements allowed in daytime and a curfew from 7:00 pm, said its prefect, Stanislas Cazelles.