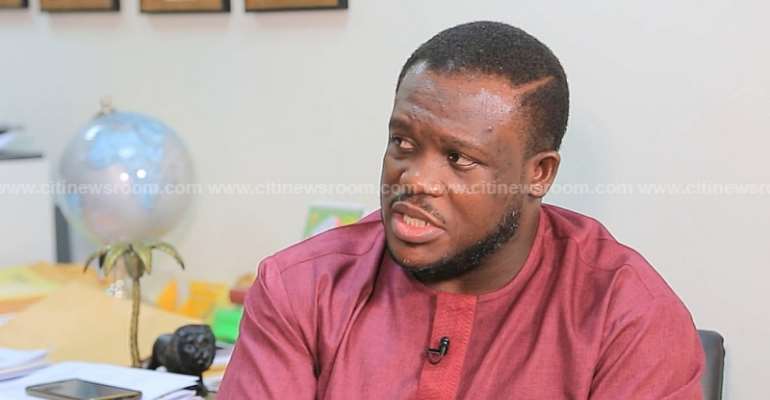 The ‘Proper Human Sexual and Ghanaian Family Values Bill’ 2021, is expected to be laid in Parliament later today August 2 for a presentation and first reading.

The bill, nicknamed the anti-LGBTQ bill, prescribes that people of the same sex who engage in sexual activity could be fined or jailed for between three to five years.

The piece of legislation has invoked mixed reactions from the public, but appears to enjoy cross-party support from within Parliament.

The Bill is a private members’ legislation sponsored by eight Members of Parliament – seven from the NDC and one from the NPP.

The Bill will be laid after going through the mandatory period of gazetting.

The Member of Parliament for the Ningo-Prampram, Sam George, in Citi News interview elucidated on the importance of the Bill.

“When the Supreme Court establishes that it must be penetrative sex, a lesbian doesn’t have an organ for penetration. She can only penetrate using a contraction or a sex toy and Section 104 of Act 29 does not deal with that. So 61 years on, you need to review your law and make sure it is responsive to 2021.” About the Bill

The legislation is titled ‘The Promotion of Proper Human Sexual Rights and Ghanaian Family Values Bill 2021’.

Groups and individuals who advocate for the rights of LGBTQI people or offer support will also face sanctions under the law aside from those who engage in it.

The Bill has sparked outrage from human rights activists and persons sympathetic to LGBTQI people, but the proposed legislation has been welcomed by a significant number of Ghanaians and Christian groups.

However, others have also called for a review of Ghana's laws to be more accommodating of minority groups, as many countries are decriminalizing homosexuality.