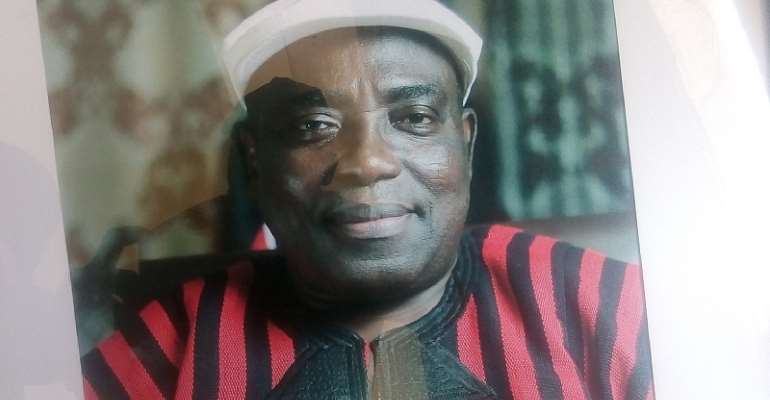 Chairman Amoah made the comment in reaction to the rising number of road accidents leading to several deaths.

The chairman noted that road accidents were not rampant in the previous years due to the strict enforcement of road traffic regulations.

According to him, the situation has become worst as no one cares to implement the laws, a situation he linked to the current rising accident cases and deaths in the country.

Mr Amoah back down the notion that road accidents are caused by spiritual forces, insisting that it all happen as a result of the drivers own negligence. "Because people who are entrusted into the sensitive positions to check drivers fail to undertake their lawful responsibilities."

Chairman Amoah observed that the various transport unions in the country are doing their best to sensitive their drivers to be disciplined on the roads.

Mr Amoah passionately appealed to government to re-strategise measures to check drivers and vehicles before they embark on their journies safely.