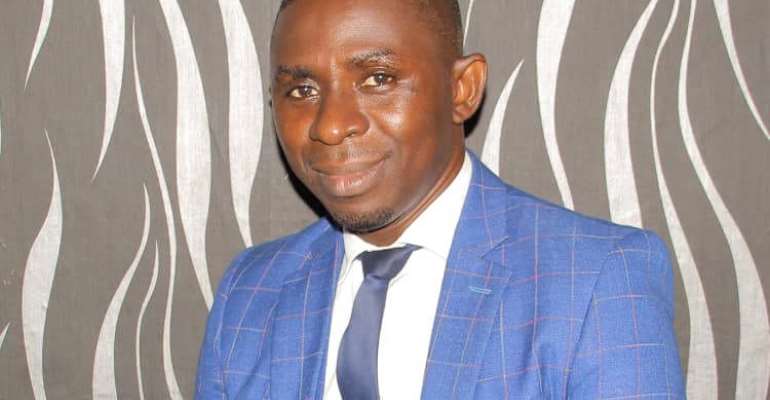 Mr. George Akom, an Information Systems Expert and Governance Analyst has bemoaned about the rate at which social media are influencing the lives of people in a more negative way than the positive way it is expected to serve humanity.

He indicated that with the advancement in social media with new and sophisticated features to cater for all manner of persons and situations, including text, voice note, videos, video chats and live connectivity to friends, family and even business partners, they would be used in more advantageous manner to address the communication gap in the country.

He emphasized, that contrary to these advantages, social media are becoming a panacea for creating misinformation, disinformation and malformation in the public space.

The recent trend of Citizen journalism where individuals who are not from media professional background and could create their own news and other content without subjecting them through any journalistic filter has become a bad phenomenon which could create what is described as ‘information outburst’.

Mr. Akom addressed that information outburst is a situation where citizens express violent feelings, dissatisfaction and act negatively based on the information they see and hear.

He bemoaned about the recent situation where users of social media are creating some jolliness by recording and sharing every event being their personal lives, other persons and some situations for fun, causing fear and panic and to deceive the public with the aim of gaining popularity as a bad course users must chart.

He iterated that information shared on some media platforms are seen by the whole wide world, remain permanent, and associated with your personality which could have future repercussions on the user if it is a negative one.

“Sometimes people regret sharing some information on social media because of some level of consequences they have suffered from.

It has caused some people in their marriages, travels, businesses and even employment opportunities. When you are doing it, especially at the youthful stage, you might think that they are for fun due to joyful exuberance.

When you get to some stage in your life, you will regret it, but nothing can be done at that particular time. That is when the indelible mark it has created would be forever”, Mr. Akom averred.

"As we continue to use social media and considering its future potentials, their existence would create generational effect to our families, and for that reason, anything we discuss, post or share could be traced to our personality and to even our future families.

" Although social media provide some level of entertainment, we should be able to separate the good ones from the bad ones so that we are not tagged or classified among the groups which our social lives do not have any connections. We must be careful about the type of friendship we make on the various social media platforms to save us from the adage, “Show me your friend and I will tell you who you are”, he opined.

Mr. George Akom, who is an Assistant Registrar of Ghana Communication Technology University, advised users of social media, especially the youth not to be swayed by their joyful and youthful exuberance in sharing any information on social media platforms that could create negative indelible mark on their personality, and leaving a bad footprint for their future endeavours.

She even wears knickers to wash in the compound — Takoradi w...
26 minutes ago