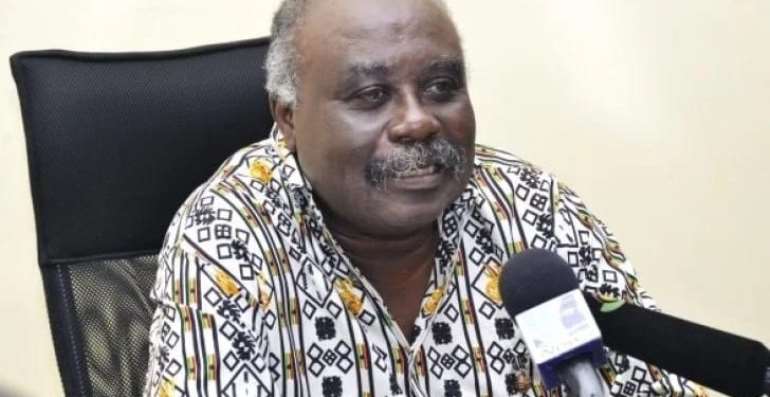 Speaking on Joy News’ Newsfile, he said there would be constitutional matters that need to be addressed.

“I suspect there will be many challenges to it at the Supreme Court, where our Constitution gives the judges the right to decide what is consistent and what is not consistent with our constitution. That is going to come.”

As an example of possible contentions, he argued that the Bill cannot be implemented without having to call on police and judges.

“If you look at Article 108 (2), that immediately disqualifies this Bill because the Bill must come from the executive.”

On the debate over the treatment of sexual minorities, Mr. Wereko-Brobby said he favoured tolerance and cautioned against legislating sexuality with moral standards.

“I don’t think we should be having certainties based on our so-called moral perspective and our religious preference.”

“I grew up in Kumasi where the society of the 1960s was tolerant of ‘Kojo Besias’ through to the ’80s and ’90s in Ghana where the most popular nightspots were openly gays mixing with openly heterosexuals and there was everybody tolerating each other.”

He however did not take a definite stance on the matter, saying he was “neither for banning and neither for legalising.”

The legislation, titled “The Promotion of Proper Human Sexual Rights and Ghanaian Family Values Bill 2021”, seeks to ensure up to a 10-year jail term for LGBTQI people.

Groups and individuals who advocate for the rights of LGBTQI people or offer support also face sanctions under the law.

The Bill has sparked outrage from human rights activists and persons sympathetic to LGBTQI people, but the proposed legislation has been welcomed by a significant number of Ghanaians and christian groups.

The Bill which has been gazetted is yet to be officially laid before Parliament.