Illuminate album seeks to awaken our consciousness — Badwenba I 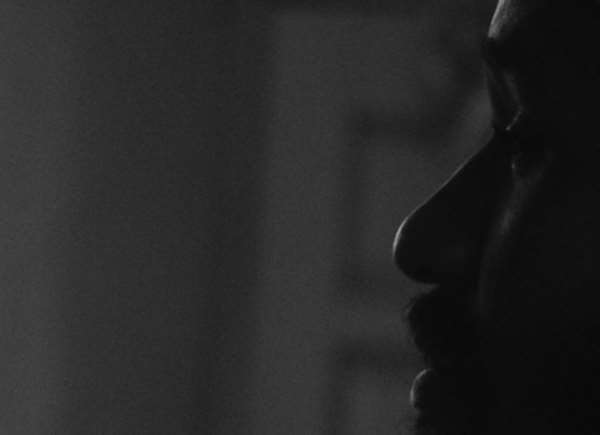 Multi skilled and gifted artist "Badwenba I" has released his 'illuminate' album on all online platforms in Ghana.

Known in private life as Noble Nkrumah-Abraham underscored the fact that, this forms part of the first facet of his 27 piece album 'illuminate and illuminate II'.

He stated, "Illuminate has 14 tracks, and illuminate II which is yet to be released has 13, making it 27 in all."

The illuminate project touches on thought provoking themes such as religion, politics, philosophies and our socio-cultural ways of life.

Illuminate has tracks such as door of return, pray if you may, fear of the unknown, granny's words ft. Kwame X among others.

All tracks on the album were written, composed and produced by himself and mastered by Kojo Kuntu.

The strengths of this project is its uniqueness and originality in production, intriguing rhythms as well as his lyrical prowess on the afro flavoured instrumentation.

Dealing with why he decide to call his project 'illuminate', the afrocentric multi-skilled artist said "Illuminate means to lighten up or shine or glow. That is what the project seem to project; to shed light on certain aspects of religion and politics to awaken people's consciousness on these two divisive tools".