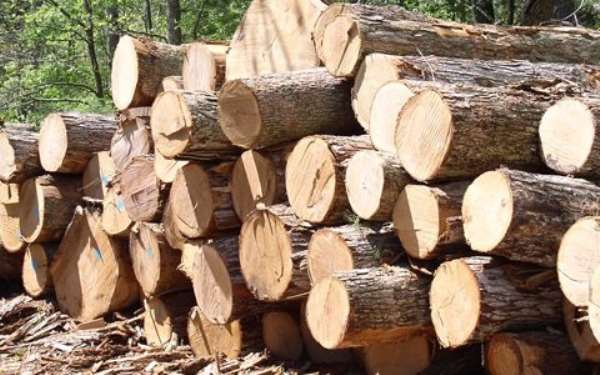 The Lands and Natural Resources Minister, Samuel Abdulai Jinapor says government will be using confiscated rosewood for the construction of the National Cathedral.

He announced that this will begin with the five containers of rosewood impounded at the Tema Port last month.

Addressing the media on the latest development, said the government will be transparent in this process.

“When the National Cathedral turns out to have enough rosewood, we will take other measures; either to donate it to other public institutions and if we are minded to have a public auction for domestic use, rest assured it will be done with a sense of integrity,” Mr. Jinapor said.

The Government expects the $100-million inter-denominational cathedral to be ready by March 6, 2024.

Under normal circumstances, seized rosewood is auctioned for use in Ghana.

Rosewood still remains a restricted wood species under Appendix II of the Convention on International Trade in Endangered Species of Wild Fauna and Flora.