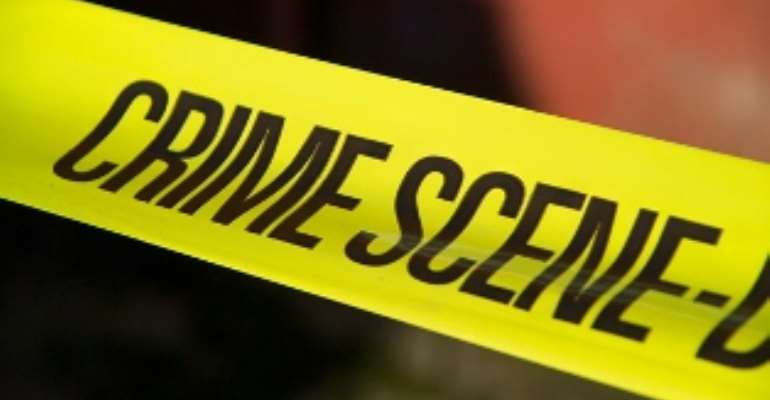 A 28-year-old cloth dealer, Michael Addei from Seikwa in the Tain District of Bono Region, has been murdered in cold blood for demanding GH¢4 owed him by his bosom friend, Yaw Painter.

Yaw, after the bloody act, absconded, but was eventually traced to Mampong by the police.

This portal picked up information that a friend who assisted him to escape has been arrested and was assisting the law enforcement agents in their investigation.

The Berekum Municipal Police Commander, DSP Andrews Kofi Okonenyege, confirmed the story and said the suspect was arrested at Mampong but was yet to be transported to Berekum District to face prosecution.

Eyewitnesses account from the area indicated that the suspect, Yaw Painter, owed his friend (the deceased) GH¢4 and Michael approached him to take his money back and a quarrel ensued.

Yaw, upon seeing Michael on another day at about 9pm and without any further provocation, stabbed him in the neck fatally.