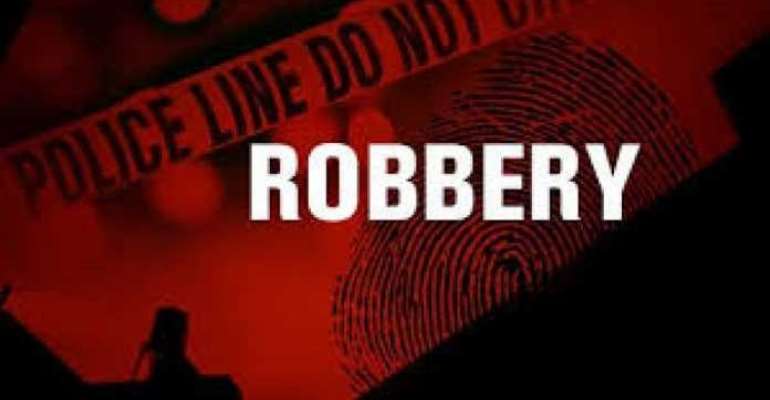 The gun wielding criminals reportedly exchanged fire with the police, resulting in the death of one of their gang member.

Confirming the incident to DGN Online, Chief Inspector Stella Dede Dzakpasu, spokeswoman of the Tema Regional Police Command, explained that on Wednesday, July 28, 2021 at 11:30pm, the Kpone District Police Patrol Team received a distress call to the effect that armed men numbering about 12 and wielding guns as well as machetes had blocked the inner perimeter of the Ghana Power Generating Company.

According to her, the patrol team immediately responded to the distress call, and on arrival at the scene was met with sporadic gunfire from the suspected robbers who were attempting to flee.

“After carefully studying from where the gunshots were coming, the police officers returned fire which hit a member of the gang, who was wielding a sharp machete while the other members succeeded in absconding,” she indicated.

She continued that her outfit then rushed the injured suspect to the Police Hospital for medical attention but was unfortunately pronounced dead on arrival by a Medical Doctor.

Meanwhile, the body was subsequently deposited at the hospital’s morgue awaiting autopsy and further investigations into the incident.