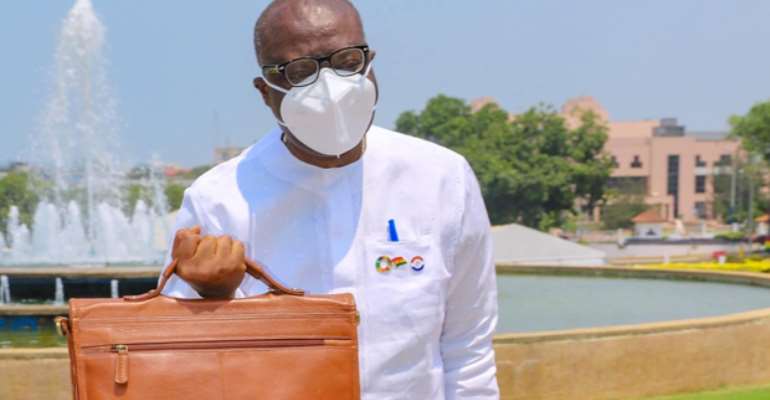 Minister of Finance, Ken Ofori-Atta, has assured that Government will not spend beyond the approved budget for 2021.

He gave the assurance in Parliament on Thursday, July 29, 2021, while presenting the mid-year budget review.

Touching on the general performance of the Ghanaian economy in 2021, he stated that the country did not see a spike in the exchange rate after an election year, for the first time in the history of the fourth republic.

The cedi has been relatively stable in the past four years and maintained its stability even in this pandemic year, he said.

He indicated he had not gone to Parliament to ask for more money, adding that he was not in to demand for more taxes either.

He rather stated that he was in to update the House and the country on the performance of the economy during the first half of the year.

He also assured that more taxes will not be introduced as a means of generating more revenue.

Mr. Ofori Atta explained was not demanding more money or introducing new taxes due to various interventions it had put in place to get the country's economy back on track amidst the negative impacts of the Covid-19 pandemic.

According to him, the discipline and seriousness which the current government attached to managing the economy have yielded positive results.