Government drinking from an empty calabash, debt forgiveness our only hope – Haruna Iddrisu 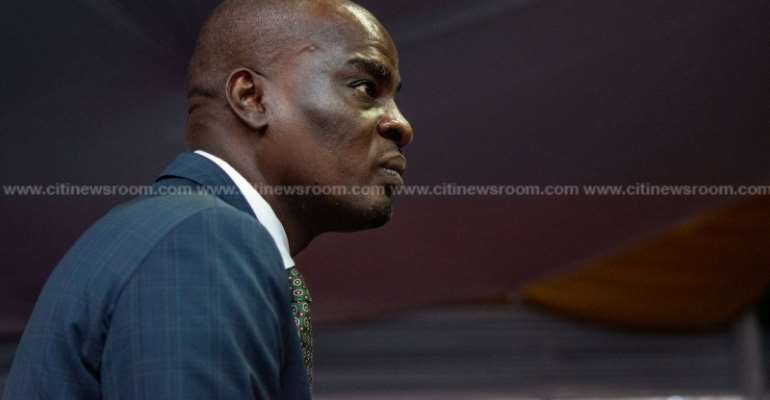 Minority Leader, Haruna Iddrisu, believes the Akufo-Addo administration is begging for debt forgiveness following the government’s decision not to ask for additional money during the mid-year budget review.

As the government deals with a debt stock of GHS332 billion, he said he was “very confident that the minister’s hope and the hope of the president now is debt relief and debt forgiveness.”

Mr. Iddrisu, who was not impressed by the government’s decision not to request more funds, described the state coffers as an empty calabash.

“You don’t drink water from an empty calabash, so we can understand why he is not here to ask for money,” the Minority Leader noted.

He also reminded the government that key appointments had not been effected seven months into President Akufo-Addo’s second term.

“No boards in place, no chief executives in place, no DCEs [District Chief Executives] in place. What will you ask for more money for?” he quizzed.

Though data is yet to be released by the Ghana Statistical Service, according to the government, provisional data for the first quarter of 2021 showed that the recovery process from the Covid-19 pandemic is gaining some momentum and the targets for most of the macroeconomic indicators are largely on track.

The provisional fiscal data for the period between January and June 2021, showed that total revenue and grants amounted to GHS28.3 billion.

For the same period, total expenditure, including the clearance of arrears, amounted to GHS 50.6 billion, equivalent to 11.7 percent of GDP, against a programmed target of GH¢55.1 billion or 12.7 percent of GDP.