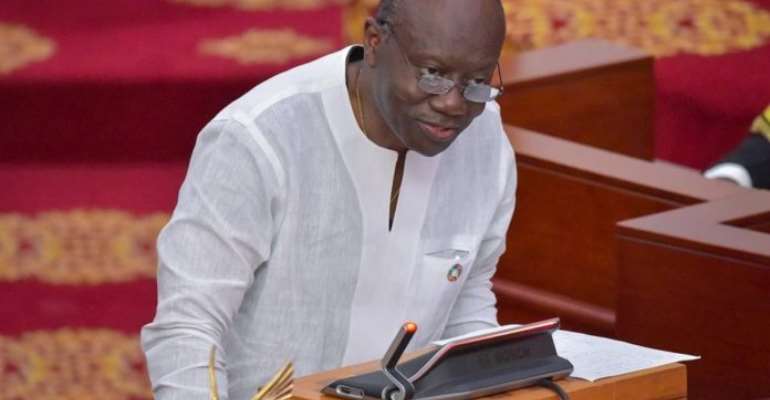 The Minister of Finance, Ken Ofori-Atta has revealed plans by the government to set up a ‘Youth banc’ with the aim of financing youth-led start-up businesses across the country.

The Minister made the announcement on Thursday while delivering a statement on the 2021 mid-year budget review.

Ultimately, the government hopes to make use of the ‘Youth banc’ to create job opportunities for the youth of this country.

“Mr. Speaker, the Enterprise and Youth Support Fund, which aligns with Government’s overall strategy of developing a competitive and viable private sector economy, will Set up a ‘Youth banc’ with the aim of financing youth-led start-up businesses across the country,” Mr. Ken Ofori-Atta said.

The Finance Minister continued, “As part of this initiative, an online investment hub will be established for youth across the country to access information for the purpose of establishing businesses.

“Under this initiative, it is estimated that over 100,000 jobs will be created.”

In addition to this initiative, Ken Ofori-Atta also told Parliament that his outfit is set to introduce new programmes in collaboration with the Ministry of Employment and Labour Relations, as well as the Ministry of Youth and Sports to create a million jobs for the unemployed Ghanaian youth.

According to the Minister of Finance, government remains committed to providing jobs to solve the country’s age-old unemployment problem.