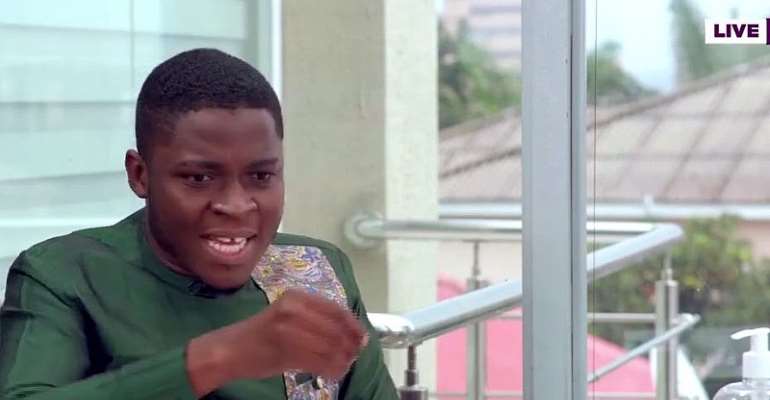 The National Democratic Congress says it will petition the Judicial Council to sanction officials of the Cape Coast High Court who allegedly frustrated its lawyers from filing processes at the court prior to the ruling that nullified the 2020 parliamentary election held in the Assin North constituency.

Deputy National Youth Organiser of the NDC, Edem Agbana, believes the judicial officers at the Cape Coast High Court “deliberately” prevented them from filing the processes, hence the intended action to ensure that they are sanctioned.

While speaking on Citi TV‘s Breakfast Daily show on Thursday, July 29, 2021, Mr. Agbana said the party will not allow anyone to obstruct the delivery of justice in the country.

“We wanted to file [certain] process at the court for the Supreme Court, the only court with jurisdiction to interpret the issue of allegiance and dual citizenship, but the officers of the court deliberately locked the office and refused to come at the time they should have opened it, but we are paying these people with the taxpayers’ money.”

“They come to work at 8 am always, so how come just yesterday when they were aware that the lawyers for the NDC were coming to file formal procedures decided to keep their offices locked. That action must be condemned by all and we (NDC) have resulted in reporting those officers to the judicial council because they must be dealt with and nobody must be allowed to stampede the delivery of justice,” he said.

In his judgement, Justice Boakye upheld that, the National Democratic Congress' 2020 parliamentary candidate for the constituency, Joe Gyakye Quayson, breached the provisions of the constitution with regard to dual citizenship as he was also a citizen of Canada at the time of filing his nomination to contest in the parliamentary race.

Edem Agbana also added that “Mr. Joseph Gyakye Quayson qualified to contest the elections at the time the election was held because he had the certificate of his renunciation, and we (NDC) will appeal the decision of the court”.

On the same issue, the National Communications Officer of the party, Mr. Sammy Gyamfi has also called for those officers at the Cape Coast High Court to be punished.

“It is reprehensible and appalling to say the least, that Judicial officers who are paid by the State and are supposed to exhibit independence, impartiality, and professionalism in their work have compromised their integrity and lent themselves as pliant tools for the manipulation of judicial processes in favour of the ruling New Patriotic Party.”

“The day of reckoning and accountability for those unprofessional and partisan judicial officers will surely come.”