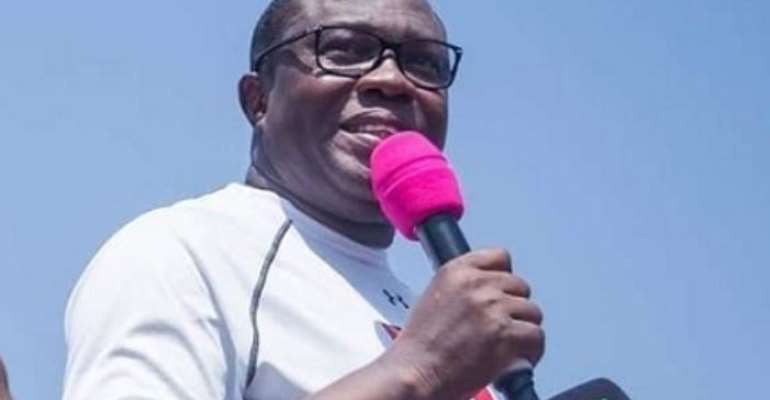 Chairman of the National Democratic Congress (NDC), Samuel Ofosu Ampofo has bemoaned the extreme hardship Ghanaians are facing under the leadership of Nana Addo Dankwa Akufo-Addo.

According to him, the suffering of Ghanaians from an ever-increasing cost of living coupled with a further increase in existing taxes has placed a number of people in dire situations.

This he underscored the need for President Akufo-Addo to “stretch a hand of cooperation to all Ghanaians, able to play a role in rescuing our dear nation from the abyss it is falling.

According to him, the Akufo-Addo government is even worse than any government Ghana has ever had.

He continued, “In addition, I encourage the President and his close associates to seize the occasion to create an atmosphere that is more tolerant of criticism and devoid of intimidation in order for the media, CSOs and individuals to freely express themselves and contribute to national discourse.”

Samuel Ofosu Ampofo indicated that although some past governments were referred to as ones that superintended over economic hardships, the difficult times Ghanaians are currently living under the Akufo-Addo administration is the “worst” in many years.