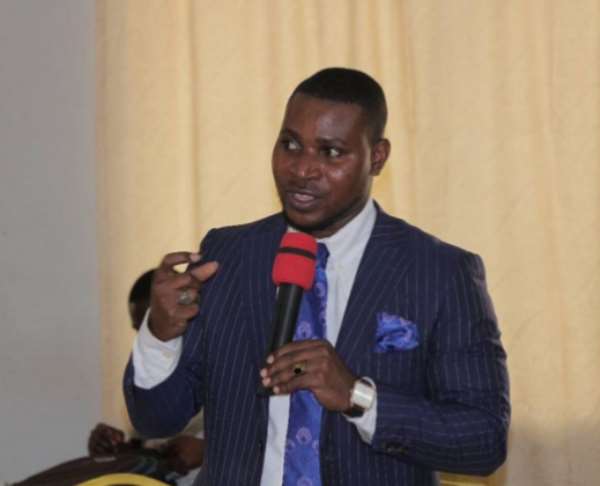 The Alliance for Social Equity and Public Accountability (ASEPA) has petitioned the office of President Akufo-Addo to request for members of the committee spearheading the process to have Chief Justice Anin-Yeboah removed over the $5 million bribery allegation.

In a first petition to the President on Tuesday, July 13, 2021, the Alliance for Social Equity and Public Accountability (ASEPA) called for the impeachment of the Chief Justice in accordance with article 146 (6) of the Constitution after he was accused of demanding bribe to help Nana Ogyeedom Obranu Kwesi Atta VI win a case at the Supreme Court.

Weeks after receiving the petition, Nana Bediatuo Asante who is Secretary to President Akufo-Addo on Monday, July 26, wrote to ASEPA confirming that a process has commenced to have the Chief Justice removed.

Elated with the decision, ASEPA is asking the President to provide it with the full list of the names of the two Justices of the Supreme Court appointed by the President in accordance with Article 146 and indicate which of them would chair the Committee.

This is because Article 146 (6) states that ‘Where a petition is for the removal of the Chief Justice, the President in consultation with the Council of state, appoint a Committee consisting of two Justices of the Supreme Court, one of whom shall be appointed Chairman by the President and three other persons who are not members of the Council of State, not members of Parliament nor lawyers.’

ASEPA in addition wants the Presidency to provide it with details of the decision taken in consultation with the Council of State in respect of the suspension of the Chief Justice since the process has already commenced as communicated.

Find below the petition from ASEPA:

Police beef-up security at traffic intersections over daylig...
7 minutes ago