New judge expected on Opuni’s case after removal of Honyenuga 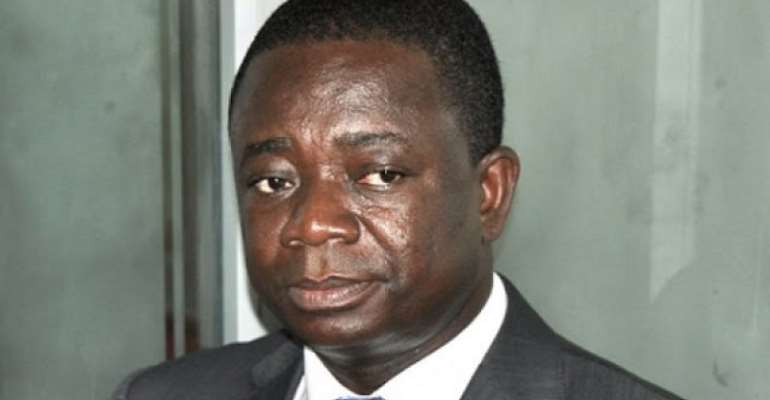 The Chief Justice, Kwasi Anin-Yeboah, is expected to name a new judge to preside over the case in which a former COCOBOD CEO, Dr. Stephen Kwabena Opuni, is accused of causing financial loss to the state to the tune of GHS271 million.

This follows a 3-2 majority decision of the Supreme Court on Wednesday, July 28, 2021, upholding Dr. Opuni's plea for presiding Judge, Clemence Honyenuga JSC , who was sitting as an additional High Court Judge from hearing the case.

Dr. Opuni had unsuccessfully made three attempts to have Justice Honyenuga recuse himself from the trial on grounds of bias and fair hearing, including a petition to the Chief Justice.

However, the Court deferred its reasons for the ruling to Friday, July 30, 2021.

Dr. Opuni and Mr. Agongo are facing 27 charges including defrauding by false pretences, wilfully causing financial loss to the state, money laundering, corruption by public officers, and contravention of the Public Procurement Act.

They have both pleaded not guilty to the charges, and are on a ¢300,000 self-recognizance bail, each.

Agongo is alleged to have used fraudulent means to sell substandard fertiliser to the COCOBOD for onward distribution to cocoa farmers, while Dr. Opuni is accused of facilitating the act by allowing Agongo's products not to be tested and certified as required by law.