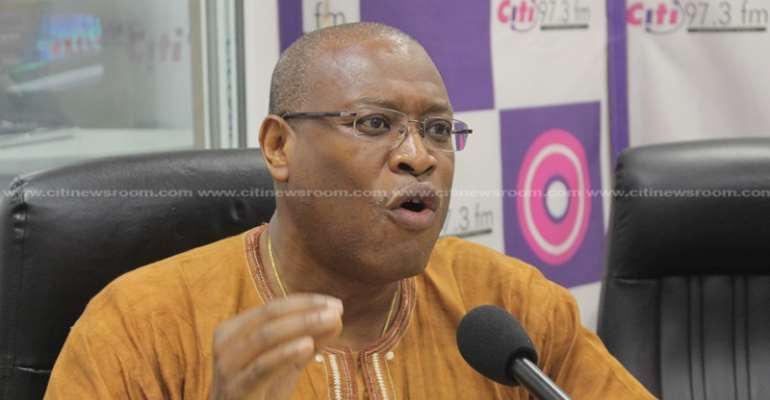 A lawyer and member of the National Democratic Congress (NDC), Dr. Alex Segbefia, is confident the party will retain the Assin North seat after a Cape Coast High Court annulled the election and ordered a rerun.

Speaking to Citi News, he said “regardless of the shenanigans that are going on, whether we go through an appeal process, whether we decide to have a by-election… that seat will remain an NDC seat whichever court position we take.”

The court annulled the election because the NDC’s Joe Gyaakye Quayson breached the provisions of the constitution with regard to dual citizenship.

With reference to the alleged shenanigans, Dr. Segbefia said NDC had wanted a stay of execution in the case. But he claims that there were attempts to frustrate Mr. Quayson’s defence.

The Minority in Parliament has since said it will file a legal challenge to appeal the decision of the Cape Coast High Court.

The Central Regional Secretary of the NPP, Takyi Mensah, has also activated a criminal case he field against Mr. Quayson in January this year.

The complaint filed at the Criminal Investigations Department (CID) of the Ghana Police Service is to investigate, among other things, Mr. Quayson’s participation in the election of the Speaker of Parliament, although the High Court had barred Mr. Quayson from holding himself as an MP at the time.