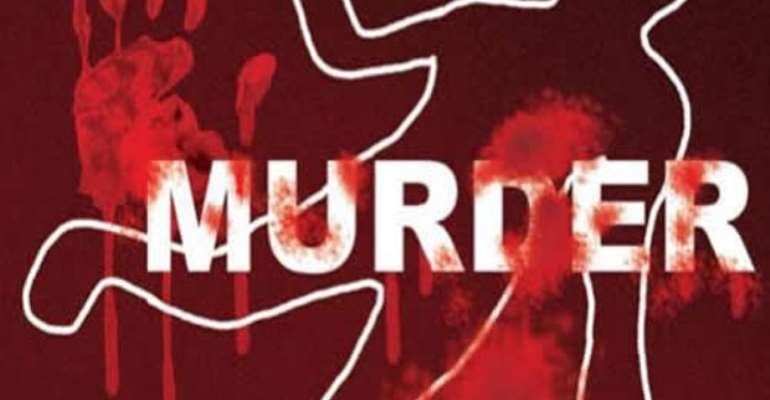 The second suspect in the alleged murder of Abraham Komla Tsomana, aged 28, an 'Okada' rider has surrendered himself to the Ho Central Police.

Benjamin Gosu, 33, aka ‘Olu’ was subsequently remanded by a Ho Circuit Court into Police custody to re-appear on August 9, this year.

This brings to two the prime suspects in the murder of the deceased ‘Okada’ rider on June 28.

Their pleas were not taken but the Police are building a docket to seek Attorney-General’s advice on the case.

Police apprehended Cephas Mornyuie, 32, an ex-convict of Mafi-Deveme in his hideout, according to Assistant Superintendent of Police (ASP), Alex Yeboah, Ho Municipal Police Commander, with oversight responsibility for Adaklu District.

He said the deceased was allegedly contracted by the two to transport them from Mafi-Kumasi to Adaklu Kpatove, in the Adaklu district at about 8pm on Monday.

He said at Ablonu section of the road, the two prevailed on the rider to stop, for which he obliged.

The two subsequently killed the rider by inflicting deep multiple machete wounds on him.

ASP Yeboah said the two then sped into the darkness.

The Assembly Member of Ablonu Electoral Area reported the incident to the Police, who later evacuated the deceased's body to the morgue.

Meanwhile, the Police were working to arrest the other accomplices.

Ablakwa making noise about Akufo-Addo’s flights for politica...
18 minutes ago