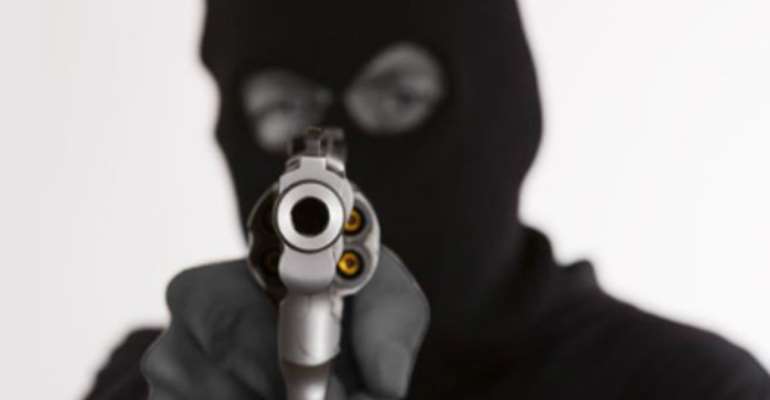 An unidentified man, believed to be part of a robbery gang terrorising some communities in the Bosomtwe District of the Ashanti Region, has been lynched by angry mob.

This was after a failed robbery attempt by the gang in one of their expeditions at Abuontem near Kuntenase at dawn on Wednesday, July 28.

The suspected robber was reportedly pelted with heavy stones until he died.

Bosomtwe District Police Commander, Deputy Superintendent of Police (DSP) Eric Akwaboa told the media that the body had since been deposited at the morgue for autopsy.

The incident, he said, was being investigated by the Police.

The gang was said to have been chased by some vigilant residents after they tried to break into one of the houses in the area, and in the event, the deceased was apprehended and handed an instant justice.