Sputnik V saga: I would have resigned if I was in Agyemang Manu's Situation — NDC's Ralph Apetorgbor 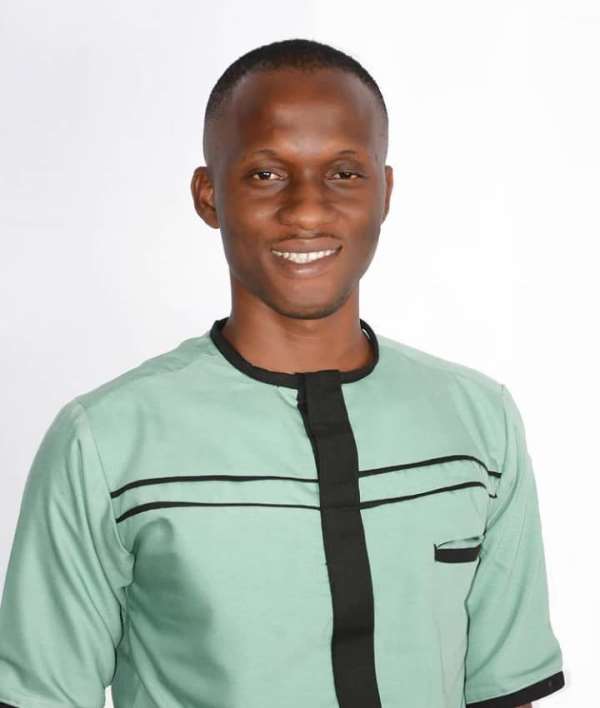 A member of the Communications Team of the opposition National Democratic Congress (NDC), Mr. Ralph Apetorgbor, says he will have relinquished his duties if he was the Minister for Health, Kwaku Agyemang Manu.

According to him, it is untenable for government to allow anyone in such a situation as the embattled Health Minister to remain at post.

"I will have resigned from my duties if I was the Health Minister, his continuous stay in office is a great disadvantage to the people of the country," he said.

The Deputy Communications Officer for Anyaa Sowutuom said in an interview with Modernghana News in reaction to the comments made by the Health Minister after he side-stepped due process in the botched procurement of Sputnik V vaccines through a middleman.

He said he was overwhelmed by the urgency of the situation.

In addition, the Food and Drugs Authority was not engaged to test the efficacy of the vaccine as was done for the AstraZeneca Vaccine which is in use in Ghana

But Ralph Apetorgbor wondered why the Minister who had experience in government from the former President John Kufour's administration will commit this blunder and still be at post.

" I am really shock Agyemang Manu with his vast experience in governance will commit this unpardonable error...the president should dismiss him because I afraid the error will be worse in the future if he is not shown the exit now," he stated.