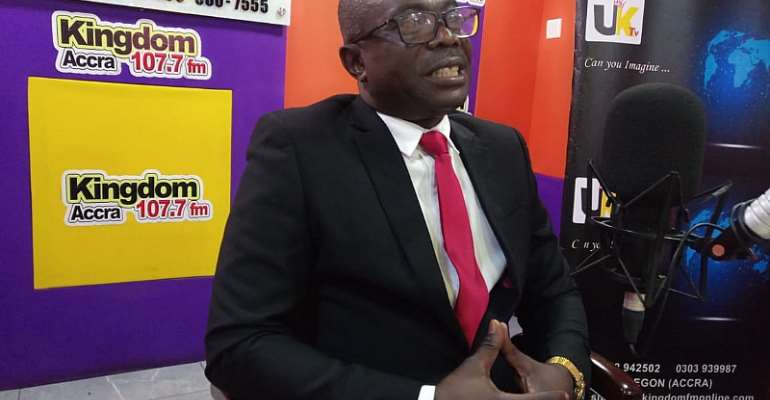 The Member of Parliament (MP) for Aowin, Hon. Oscar Ofori Larbi has chastised the Nana Akufo-Addo administration over the implementation of its flagship free Senior High School (SHS) programme, suggesting the programme was hurriedly implemented.

He said when the Jerry John Rawlings administration wanted to implement the GETFund policy, a national stakeholders conference was organized to gather ideas for a smooth implementation.

"You see, we are in a nation where we are all deceiving ourselves. From the presidency to the lowest person. And I have been saying that we are all sitting on a time bomb.

"Free SHS is not going well. It is a good noble idea. I love it. Powerful but it is not going well," Hon. Oscar Ofori Larbi exclusively told Kwaku Dawuro on ‘Anopa Nkomo’ on Accra-based Kingdom FM 107.7

This, he said, has created a lot of challenges in many schools.