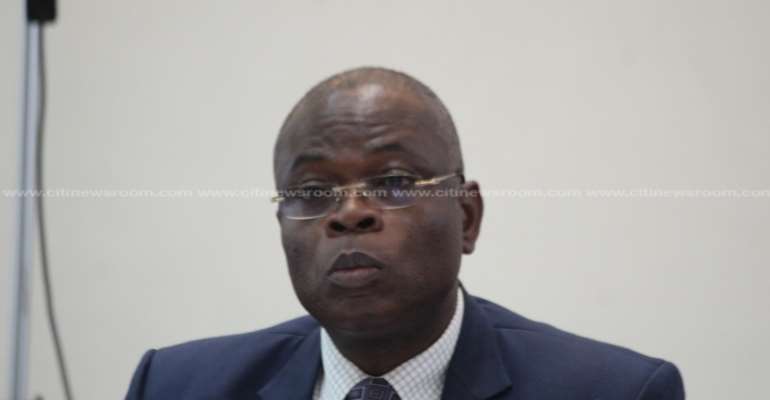 The Chairman of the Public Accounts Committee (PAC), James Klutse Avedzi has urged the Auditor General to proffer stricter sanctions for individuals who are indicted in project misconducts.

This comes on the back of a performance audit done by the Ghana Audit Service where some Districts Assemblies were indicted for using substandard materials for projects.

Speaking to Citi News, Mr. Avedze said stiffer sanctions will serve as a deterrent to others.

“[On] The issue of violation of the various laws, if we apply [stiffer] sanctions, it will serve as a deterrent to others who might have the same mindset. So I am recommending strongly that the Auditor General should use the powers he has under Article 187 of the 1992 constitution to disallow certain expenditures and surcharge the people.”

“If that happens and people are made to pay for wrong payments, definitely, it will prevent its reoccurrence.”

In a related development, the Judicial Service is pursuing a former Court Registrar caught on camera by investigative journalist, Anas Aremeyaw Anas receiving bribes to influence judgement in Ghana's courts, to recover about GHS6,430 he failed to account for after collection.

According to the 2017 report of the Auditor General, a former Registrar at the Offinso District Court, Abdallah Yahaya Yeddor, between July and December 2015, understated the court deposits cash book entries by GHS4,620.

Similarly, between January 2016 and April 2017, the officer collected total revenue of over GHS22,000 but paid over GHS21,000 into the Judicial Service bank account.

Appearing before the Public Accounts Committee of Parliament, earlier this month, the Deputy Director of Finance at the Judicial Service, Charles Idan, said the former Registrar was dismissed from the Judicial Service after he was implicated in a committee set up by the former Chief Justice, Georgina Theodora Wood, but failed to pay the unaccounted monies.