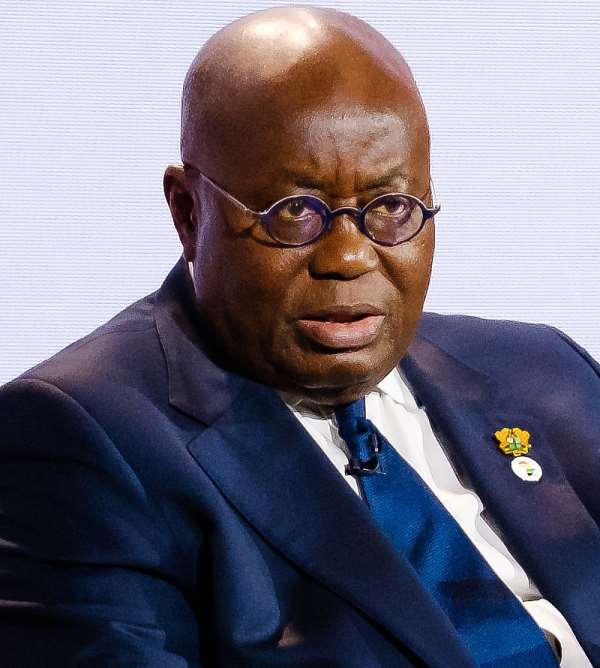 Sending a soldier to war without arms and ammunitions is a recipe for outright defeat, failure or death. The above phrase infers how the ruling New Patriotic Party (NPP) Government led by Nana Addo Dankwa Akufo-Addo is somewhat treating the Ghana School Feeding Programme (GSFP) which is one of the flagship national social intervention programmes targeting the very poor children in deprived public Kindergarten, lower and upper primaries.

These pieces of information are not imaginary or concocted by my good self to discredit the government of the day, but something I carefully gathered from trusted sources. Let me acknowledge that the NPP government has been one of the best managers of the GSFP especially when it comes to the payment of caterers’ arrears, which in time past distraught many of the caterers and cooks.

On the other hand, the NPP Government under Nana Addo Dankwa Akufo-Addo has also performed poorly in terms of provision of logistics to enhance the operations of the feeding programme.

Since the assumption of office of the Nana Akufo-Addo’s administration in 2017, there has not been any conscious effort to assign vehicles for the operations of the Ghana School Feeding Programme.

A deep throat government source who formerly worked at the Ministry of Gender hinted me that, the all-important social intervention programme in spite of the significant role it plays in the development and education of millions of school children, had not been given any serious support in terms of vehicle allocation.

Meanwhile, it is inevitability that at regular intervals, the Management of GSFP conduct effective national monitoring and assessments in all the over 10, 832 beneficiary schools of the programme across the 260 districts of Ghana. The Ghana School Feeding Programme now feeds at least 3,447,067 children from deprived schools in Ghana.

“I tell you that previous regimes took proper care of school feeding programme than this current government. This government from my observation is only concerned about payment of caterers’ arrears [because it wants to avoid wild agitations from the caterers] but failing to look into other administrative and logistical needs of the pro-poor programme for proper implementation” the source said.

Reliable information I have gathered indicate that apart from the National Coordinator, one Dr. Mrs. Gertrude Quashigah [wife of the late Major Courage Quashigah] who was assigned an old Nissan Patrol (V8) vehicle, most of the key officers of GSFP including some regional coordinators, do not have any official vehicles for monitoring and other field operations. The National Coordinator’s vehicle together with any other vehicles being used at GSFP was procured by the NDC in 2015 and 2016.

Almost all the senior staff have been assigned [below standard] vehicles which are not suitable for field works; and the rest of the key staff are also using their own private cars to work for GSFP since NPP took over power.

The source revealed that, the GSFP Management always had to resort to renting vehicles from private companies before they are able to embark on monitoring or any field operations.

Most of the private vehicle rental companies in ensuring that their vehicles are well taken care of, the source further revealed, always had to impose their own drivers on Ghana School Feeding Programme at extra cost for the number of days they would spend on the field.

Meanwhile, the GSFP national secretariat, according to the source had its own official drivers who are always kept in the office whenever there is a national monitoring or field work.

The Ghana School Feeding Programme is one of the most well thought out and impactful policy initiatives by the Government with the aim of increasing school enrolment and attendance at the basic education level, improving the cognitive learning capacities of pupils nationwide, easing the financial pressures on poor households/parents with children in basic schools and to also boost local agricultural production to ensure increased incomes for local farmers. It is providing business opportunities, employment and accompanying incomes for over 30,000 caterers and cooks nationwide who are turning agricultural produce into cooked, ready to eat meals for students and teachers in the kindergartens, lower and upper primary schools.